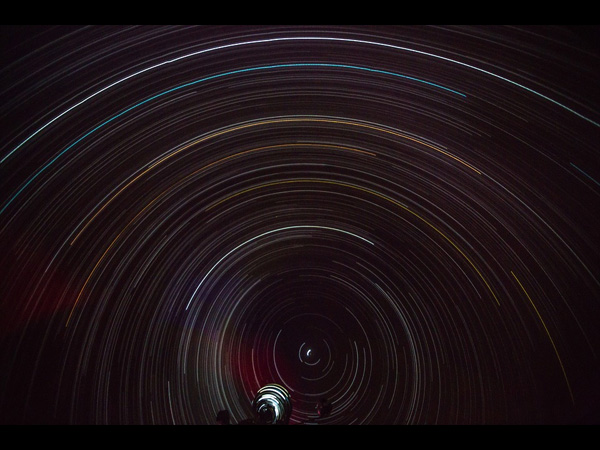 From fascinating virtual displays of the solar system to an engaging open-air science park, the Jawaharlal Nehru Planetarium in Bangalore is the best centre of non-formal science education for kids in Bangalore. It is one of those public spaces in Bangalore, where a child of any age can have learning, yet fun time.

Jawaharlal Nehru Planetarium was opened in the year 1989 by Bangalore City Corporation, with a large auditorium that can fill 210 people at once. With a plethora of shows, it entertains people from all walks of life and age. Offering a close encounter with our solar system, constellations and universe, this educational hub makes learning a lot more fun.

How To Reach Jawaharlal Nehru Planetarium

By air: Bangalore International airport is the main airport in Bangalore. It is well connected with other major cities in India.

By road: Roads are well connected to national highways, and there is a high number of buses from other cities of India. Located in the heart of the town, Jawaharlal Nehru Planetarium is easily accessible by road. It is 2 km from the city Railway station and about 500 m from the nearest metro station, i.e., Cubbon Park.

Here are a few shows and attractions that will leave your kids awe-inspired.

'The Red Planet' or Mars as we all know, is one of the newly added shows to the list of programmes. 'The Red Planet' show is a forty-minute virtual treat for kids, that displays the ABC of Mars and is featured in a wholly digital format in a huge dome.

'Our Solar System' is one of the most-viewed shows in the Jawaharlal Nehru Planetarium. It is a forty-minute show featured in a full-dome format. The show grabs your attention from the word go, as it showcases the worm's eye view of the night sky as seen from Bangalore and further proceeds to introduce the audience the mysterious workings of the planets and their motions, prominent constellations and their mythological stories. And this marvellous virtual show is viewed using 3D animations and projected on the full dome creating an otherworldly vibe. And a bonus fact, 'Our Solar System' is the first full-dome show actualized in India.

3. Dawn Of The Space Age

This visual programme showcases the inception of space research and further proceeds to display the journey from satellite launches to landing on the moon. It shows the hardships the space agency had to face during the process and how they beat the odds to reach the moon. A story that is sure to inspire kids! And with different ships taking off and the motion of vehicle riding on the moon surface can turn even a 5-year-olds into space enthusiasts.

Though this virtual programme is held on the first Sunday of every month in the evening, you can still visit with your kids to have a lively experience. Along with the visuals, there is also a lecture conducted in the sky-theatre about astronomy. It is followed by viewing the planets, moon and stars in the open sky through telescopes provided by the planetarium.