Nativeplanet
»
Travel guide
»Interesting Facts About Nagaland, You Wouldn't Believe To Be True

Interesting Facts About Nagaland, You Wouldn't Believe To Be True 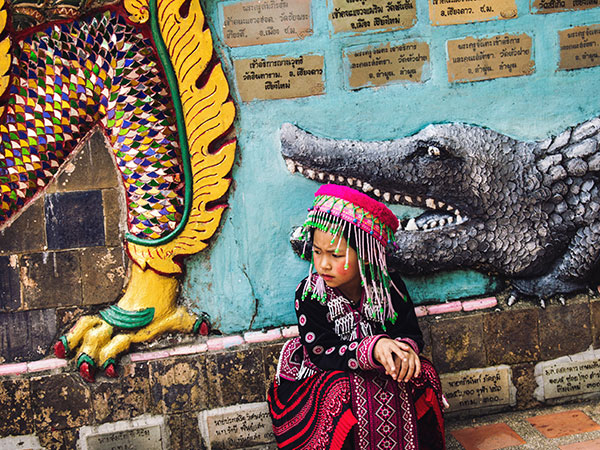 Nagaland, a poetic folklore, snuggled amidst breath-taking hillocks, is the unspoiled and rustic state of many tribal and sub-tribal groups. The unique indigenous aspects of Nagaland's ethnic roots with intriguing tribal customs, enriched traditions, unintelligible regional languages, has fascinated visitors from worldwide. Let us take a peek into some of the most interesting and jaw-dropping facts about this state, that take you by awe.

1. Issue A Inner Line Permit To Enter The State Of Nagaland!

Among one of the few states in the country that require a permit to enter its periphery, Nagaland, the land of ephemeral beauty, welcomes you! You are not around to roam around the streets of Nagaland let alone enter the state without an Inner Line Permit. The Government of Nagaland issues this to every tourist entering the state from interstate borders, 'permitting' a temporary stay. The only city in Nagaland that does not need to check into your ILP, is the city of Dimapur, Nagaland's porthead and the largest city.

2. Home To The Hornbill Festival

One of the most cherished festivals of the state, the Hornbill Festival is a rich traditional fiesta, celebrated with much enthusiasm and zeal. Named after one of the most venerated bird species, Hornbill, the festival reflects the importance of the bird in a number of tribal performances. Typically celebrated in the first week of December, the Hornbill Festival is one of the largest celebrations of the indigenous warrior tribes of Nagaland. Soak in the indigenous traditions and culture of the Naga tribes and immerse yourself in the festivities as the entire state gets decked up during the celebrations.

4. The Naga Shawl Being Symbolic Of The Social Hierarchy

The vibrant red impeccable Naga weaves with vivid designs and patterns are actually symbolic of the social hierarchy of the state. The striking Naga shawls have more to it than just appealing patterns and colors. The shawls are the most significant piece of clothing in the Naga society and determine the social status of a person donning them. Each tribe has its own distinctive design, pattern and style that helps to discern one from the other.

5. Not One Naga Tribe Or Language In Particular

16 major tribes with myriads of small-scale tribes inhabit Nagaland. There is nothing known as 'Naga tribe' or 'Naga language' in particular. Every tribe is unique in its inherent traditions, culture and even the language they speak. Different tribes have different customs and languages. English being the official language of the state, another language spoken widely is the Nagamese language, a Creole dialect that has borrowed words from Assamese. Nagamese is often used by the people of different tribes to interact and communicate with each other. 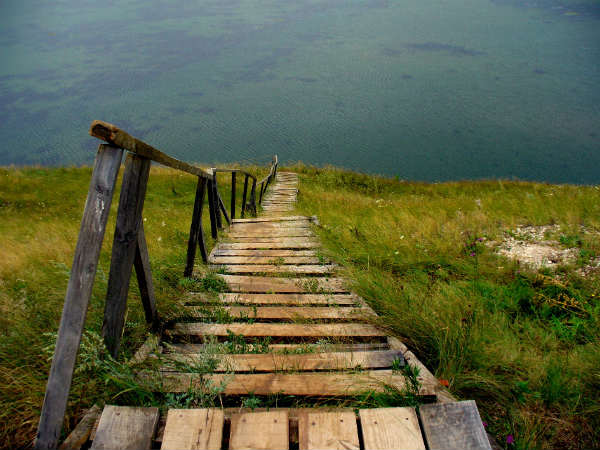