Nativeplanet
»
Travel guide
»Interesting Facts About Manipur, To Intrigue The Wanderer In You

Interesting Facts About Manipur, To Intrigue The Wanderer In You 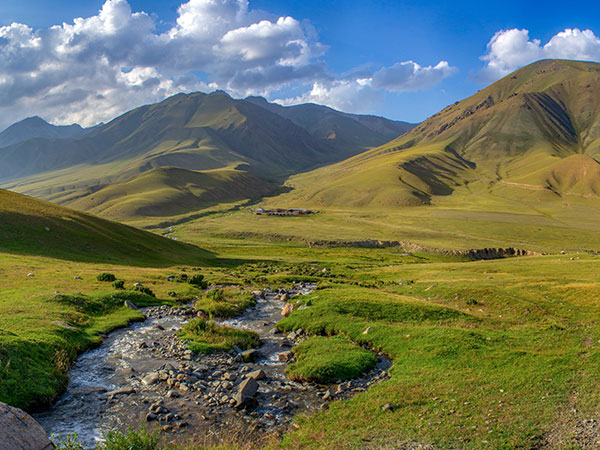 The elusive haven of Manipur summons visitors from all around the globe with its cloud-kissed valleys, smoky blue mountains, cascading waterfalls and lush green vistas. The state is studded with stunning pastures, verdant valleys, and glittering lakes all throughout. With mesmerising vistas, a pleasant climate and unique indigenous aspects of its ethnic roots, Manipur is nestled amidst the hills and lakes of North-east India. Legends have it, that God took the delight of discovering Manipur by dancing. This tiny state of myths and mystery with its evergreen scenic beauty, one of a kind traditions and rich culture appeals to its visitors in a very fascinating way.

With breathtaking vistas, serene lakes, silent hills, beautiful orchids and unique culture, the history of Manipur dates back to the 1500 B.C. Evidence of caves with pre-historic human settlements and many other intriguing finds make the state not just appealing to its visitors but also something that fascinates and transfixes them. The state is the very place where the sport 'polo' originated and also it has its own version of- rugby, martial arts, classical dance forms, mythology and religion.

Sneak-a-peek into many such interesting facts of this beguiling place only to thank us later!

The Manipuri cuisine is generally more inclined towards the healthy and vegetarian score. The recipes are simple and yet, tasty. A staple diet of the Manipuri people usually consists of rice, fish and seasonal vegetables of both aquatic and terrestrial radix. With healthy and an almost vegetarian eating habit, the people of Manipur also make use of generous doses of spice and herbs in their food. Most of the knick-knacks are found only in and around the region. With considerate use of spices and herbs like hooker chives, mint, coriander, curcuma, and pepper chili, they mostly avoid the practise of using excess oil in food. When in Manipur, do not forget to try out Chamthong, one of the most savoury and delectable dishes of the state.

The word 'ima' in Manipuri literally translates to the English word 'mother'. Run entirely by women, the Ima Keithel is a 500-year-old market, that represents the life and ethos of a state where women have long been at the forefront of commerce and socio-political protests. Nestled in the heart of Manipur, this historical landmark of Imphal, has long been an important meeting ground and trading hub of the state. The bustling market is dotted with myriads of stores and shacks particularising in various things like fashionable clothing, vegetables, jewellery, colourful fabric, spices and plenty more. Explore the harrowed lanes of the Ima Keithel, wander through its byways and soak in the chaos and madness of this bustling shoppers' ghetto.

Manipur being an aerie of indigenous culture and traditions, the apparels and the clothing style of the Manipuri people are also somewhat inspired from their one of a kind culture. From elegantly sewn embroideries to dexterously handloomed fabrics, the indigenous handiworks of the tribal artisans is a treasure trove of magic and wonder. Manipuris clad in vibrant and gorgeous traditional dresses is sure to draw your attention and entice you by the sheer brilliance of the handiworks.

The elite sport of polo has its origin deep rooted in the soil of Manipur. Locally known as ‘Sagol Kangjei', polo is now a sport celebrated and played worldwide. The state has plenty of such indigenous sports and games, like 'Yubi lakpi', a personalised version of rugby in which seven barefoot players use a coconut instead of a ball. Other such homegrown sports are 'Oolaobi', played only by females segregated into the teams of Raiders and Avoiders; 'Mukna', a traditional form of wrestling and 'Hiyang Tannaba', a distinctive kind of boat rowing race. 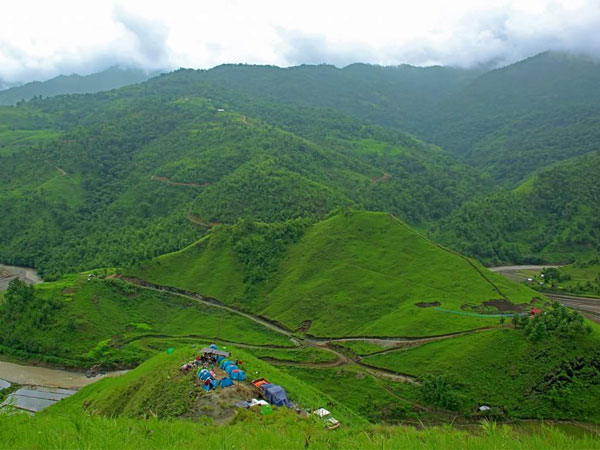 Things To Do On Your First Trip To Manipur