Nativeplanet
»
Travel guide
»Indian Dentist Set A World Record For The Fastest Travel On Foot From Leh To Manali, Read About Mahendra Mah

Indian Dentist Set A World Record For The Fastest Travel On Foot From Leh To Manali, Read About Mahendra Mah 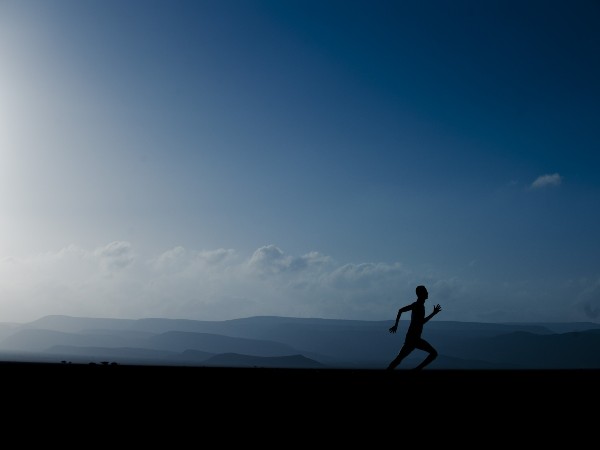 Mahendra Mahajan a dentist from Nashik, Maharashtra has set a world record for the "on-foot fastest journey from Leh to Manali". The total time in which he completed his journey of 427 km is 4 days, 21 hours, and 18 minutes. He started his incredible journey from Leh on the 7th of July 2022 and arrived at Manali on the 12th of July 2022. Obviously, it was a world record, hence, there is a time recorded and the reports say that he started at 6:12 am from Leh and reached Manali at 3:30 am to be very precise.

In addition, he said that cyclists and Army soldiers cheered him along the entire route. Mahajan said that he had no trouble obtaining permission to travel, except for walking through the Atal Tunnel near Manali, for which he needed approvals and lost some time.

Who holds this record before Mahajan?

Sifiya Khan, an ultra runner, previously completed this trek on foot in 6 days, 12 hours from Leh to Manali in 2021. But she had done it before the Atal Tunnel was built, and she had also scaled the Rohtang Pass to extend the distance to 480 km.

Mahajan, who along with his older brother Hitendra took first place in their category in the Race Across America, once held the record for the fastest bicycle journey from Kashmir to Kanyakumari and had previously cycled from Mumbai to the base camp of Mt. Everest.