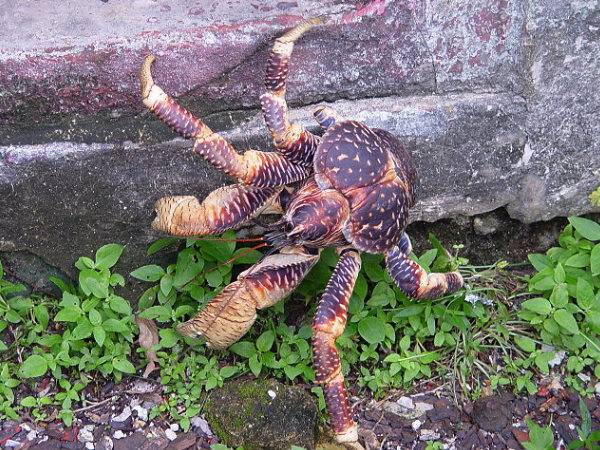 Great Nicobar is the largest island of the Nicobar group of islands and is situated south of all the other islands. It is home to Indira Point, which is India's southernmost point and is famous for its diverse flora, fauna and marine life.

Nature is what attracts tourists and honeymooners to this outdoor paradise. The island is also recognized by the World Wide Fund for Nature. Here is a guide to the island paradise of Great Nicobar.

Decorated with red and white stripes, the huge lighthouse with a helipad makes for quite a sight. The 2004 Tsunami left it partially damaged and unserviced but it has now been restored.

It has a range of over 16 nautical miles and is one of the few lighthouses open to tourists. The view from above, as described by tourists is as breathtaking as the beauty of the Andaman and Nicobar islands itself!

The Tillanchong island is a tiny and sparsely populated place. It is home to two extremely rare birds namely the Narcondam Hornbill and the Nicobar Megapod.

Unlike the rest of the Andaman and Nicobar islands, Tillanchong is wholly owned and administered by three Nicobarese families who visit this island once a year as a matter of tradition. It boasts of lush greenery and nature at its best.

A Nicobar Megapode as sighted at Tillanchong.

The wildlife here are crab eating macaque, giant robber crab, Megapode and Nicobar pigeon. It is a haven for wildlife enthusiasts and photographers, who can catch a glimpse of the exquisite wildlife here.

A Giant Robber Crab seen at the national park.

The Galathea National Park located on the island of Great Nicobar was formed in the year 1992 and houses many unique and rare species of plants and animals here.

Notable among them are the giant robber crab, Megapode and the Nicobar pigeon. It is a must-visit place for tourists as the can catch a glimpse of these animals and learn more about them here.

A Nicobar pigeon at the national park

How to Reach Great Nicobar

By Air: The nearest airport is the one at Port Blair and it is well connected with all the major cities of the country.

By Sea: Regular ferry services are available from Chennai and Kolkata to Port Blair. From Port Blair there are local ferries that will take you to the island.

Comments
Read more about: andaman and nicobar islands
Other articles published on Jul 29, 2015