Guide To Kochi – Queen Of The Arabian Sea 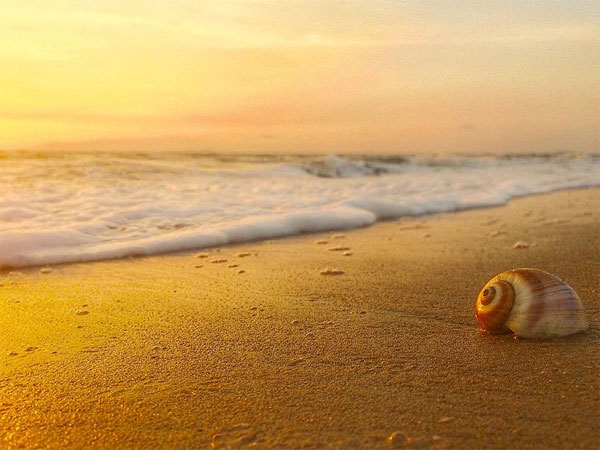 The beautiful city of Kochi in Kerala, which is also known as Cochin or Ernakulam, has the heritage of many rulers from all over the world, such as the Portuguese, the Dutch and the British. The city has the nickname Queen of the Arabian Sea, since it used to be a very important spice trading centre that connected to the Arab traders, way before the Islamic era in India.

Kochi is, therefore, spread with fun and historic places that might pique the interest of people of all kinds. Perfect for a fun vacation, Kochi is definitely a place you need to visit in Kerala. Read here about the places in Kochi that you cannot miss.

Vypin, also known as Vypeen island, is a group of islands that forms a part of Kochi. It is flanked by Cherai, Kuzhuppilly and Puthuvype beaches where you can enjoy refreshing ferry rides through the Arabian Sea.

Apart from these beaches, you can see the lighthouse at Ochanthuruth and Pallipuram forts, built by the Portuguese in 1503. The island is connected to Kochi via a set of bridges that crosses two islands on the way to Vypin. You can indulge in island-hopping by visiting Willingdon, a man-made island of Kochi.

Fort Kochi used to be part of the Kingdom of Kochi and therefore, bears the heritage of Jews, the Dutch and the Portuguese in the form of relics and markets. It used to be a hub of trade with traders from as far as Europe and China.

Some of the places you must visit here include Maritime Museum, Indo-Portuguese Museum, Jew Town, to name a few. You can also do things like go on a heritage walk, boat rides or witness the Chinese fishing nets, a popular symbol of Fort Kochi.

Cherai Beach flanks the Vypin island and is located 30 km from Kochi. It is one of the most beautiful beaches of Kerala where you can see pretty seashells lining the shore of a glittering blue sea that is surrounded by lush green coconut trees.

Built by the Portuguese in 1557, the Mattancherry Palace is popularly known as Dutch Palace since it was gifted to the Dutch during their rule in Kochi. Built in the traditional Kerala's Nalukettu style of architecture, Mattancherry Palace is the place where you get to see murals and portraits of the many kings of Kochi.

The palace remains open for visitors between 10 am to 5 pm on all days of the week except Fridays.

Ernakulathappan is a temple dedicated to Lord Shiva and is in downtown Kochi. It is a popular temple amongst the locals since Lord Shiva here is believed to be the protector of the city. This historic temple used to be one among the 7 royal temples of the Kochi Kingdom.

Other important Shiva temples that you must visit around include Vaikom Temple, Ettumanoor Mahadevar Temple, Kaduthruthy Mahadeva Temple, Vadakkunnathan Temple, to name a few.

Marine Drive of Kochi is a popular place of hang-out, mainly for the youngsters of Kochi. Here vehicles are not allowed on the pathway. Facing the backwaters, Marine Drive is lined with many shopping malls, restaurants, etc.

You can either walk down the beautiful Marine Drive on a quaint evening while watching the sunset or indulge in shopping and finishing it with a meal.

Explore the rich heritage of Kochi by witnessing the many masks, sculptures, and other such artefacts that showcase the talent that oozes out of Kerala. The three-storeyed building showcases costumes of many folk dances and performances like Theyyam, Kathakali, Mohiniyattam, etc.