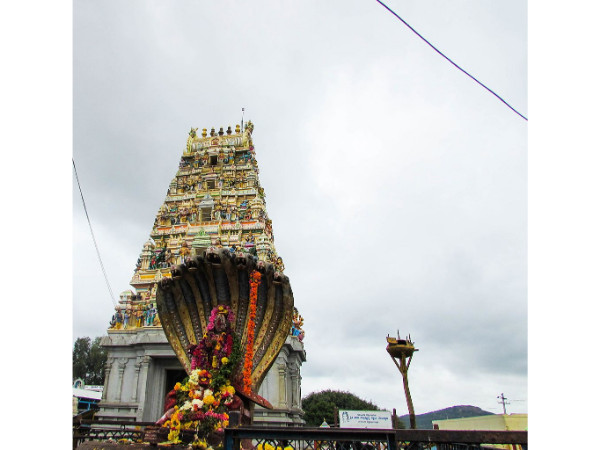 Serpent idol opposite to the entrance
PC: Akshatha Inamdar