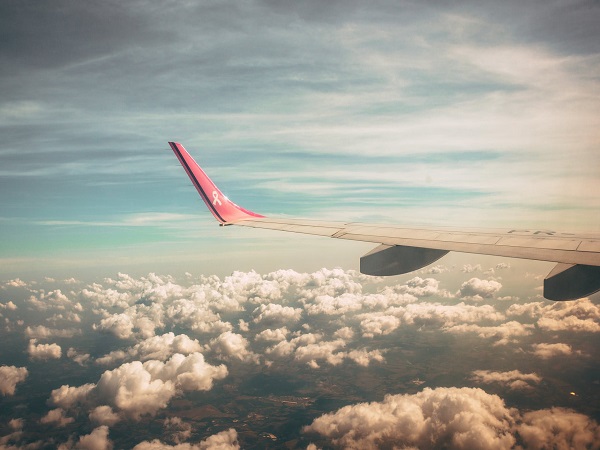 Handing out partial remission to air passengers, the Centre on Sunday asked airlines to fully refund airfares to passengers who had booked tickets during the lockdown period i.e., from March 3 to May 23 for travel during the said period.

In an advisory to airlines, the Civil Aviation Ministry directed them to make refund on such tickets - both on domestic and international sectors - within weeks of the passenger making such a request.

This comes after the Supreme Court had issued a notice to Centre and DGCA on a plea seeking a full refund of tickets for flights cancelled amid the coronavirus-triggered lockdown in the country. Scheduled international passenger flights were suspended in India since 25 March immediately after the pandemic landed on our shores. Domestic flights were allowed to resume from 25 May after a gap of two months.

Meanwhile, the Centre has granted the passenger time till March 31, 2021, to use the credit shell on any route of his/her choice. However, it said that in all cases the refund by the airlines has to be initiated within 15 days. A Supreme Court bench on June 12 had asked the Centre and airlines to file a reply on the issue of refunding flight passengers within three weeks. The apex court's bench had also proposed that airlines should provide a credit shell with a two-year validity against flight bookings that were cancelled during the lockdown.

The top court had directed the civil aviation ministry to schedule a meeting with airlines and devise modalities to make refunds to passengers. In April, the Central government had asked airlines to refund full fares, without imposing cancellation charges, to those who booked tickets during the first lockdown from 25 March to 14 April for travel between 25 March and 3 May.