Experience The Best Of Monsoons At These Wildlife Reserves 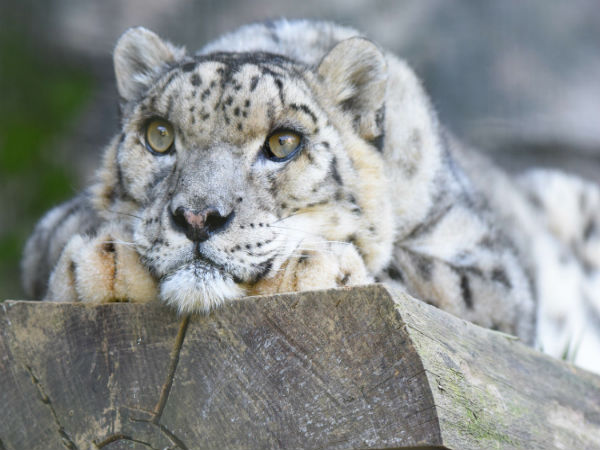 The monsoons are one of the greatest times to experience the magic of wildlife reserves in India, as the wetter it gets the better it is. During the monsoon season, these natural abodes transform themselves into a cover of lush greenery and slushy pathways which further adds onto the charm of these treasure troves of Mother Nature.

A large number of wildlife sanctuaries in the country remain closed during the monsoon, as the mud paths transform into slushy pathways. Yet there are some which remain open so one can witness the wild along with the lush greenery which is refreshed by the pouring rain.

Here are some of such sanctuaries which one can visit during the monsoons. Take a look.

Nestled within the Nanda Devi Biosphere Reserve, the Valley of Flowers National Park as its name suggests is best known for the meadows of alpine flowers. There are around 300 odd species of alpine flowers and this includes a number of rare ones like the Himalayan poppy. It is believed that one week the flowers are red, in the next they are pink, later yellow and are followed by many more colours.

Coming to the members of the animal kingdom, one can spot the Himalayan black bear, red fox, Himalayan weasel and much more.

At the reserve forest of Agumbe, the bird and mammal life is found in large numbers, it also has a large diversity of reptiles, insects and amphibians which would amaze you. One can find blue eyed bush frogs, golden backed ants and many more species in every possible colour.

The reserve forest truly is a paradise during the monsoons and is filled with dense, lush and leafy surroundings. It doubles up as the home of the Malabar pit viper which is commonly sighted here resting on the rocks and trees.

Placed at the heart of the Pandalam Hills and the Cardamom Hills of the Western Ghats, the Periyar Tiger Reserve is a huge tiger reserve which is well known for the remarkably high and well protected collection of wild elephants.

The national park is home to a large variety of flora and fauna. The terrain in which the park is located slowly shifts from sloppy grasslands to sharp rocks due to which the park is divided as upper and lower Dachigam.

Situated in the Chandrapur district of Maharashtra, this national park is heavily dominated with bamboo and teak. The dense forest here is dipped in different hues of green during the monsoon season, and remains open throughout the year.

The national park is home to tigers, spotted deer, langurs, wild boars and many more species. Some of the unique animals found here are pangolins, leopard cats, chevrotains, ratels etc.