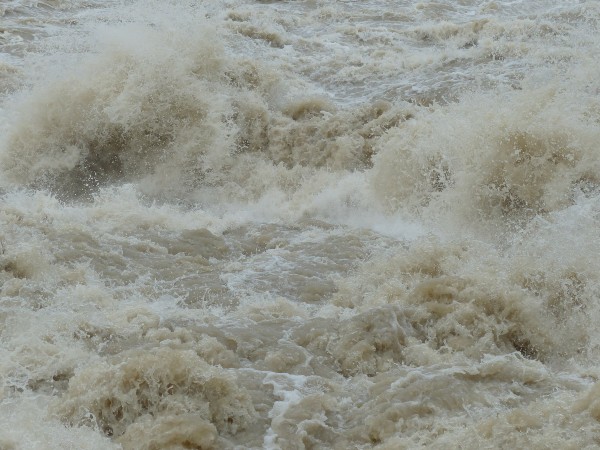 The report stated that two bridges at the entrance of Malari valley and near Tapovan are believed to be washed away, while the main road between Joshimath to Tapovan is intact.

To speed up the rescue process, heavy excavators have been brought in to remove the debris and slush and to open the tunnel near the Tapovan dam in Chamoli. Increased water in the local river has been hampering rescue efforts.

Nearly 125 people are believed to be missing at this point due to the flash flood, said Rawat.

Talking about the cause of the disaster, the Chief Minister said experts can tell the reason behind the glacier outburst, adding the government is focusing on saving the lives of people and the rescue operation.