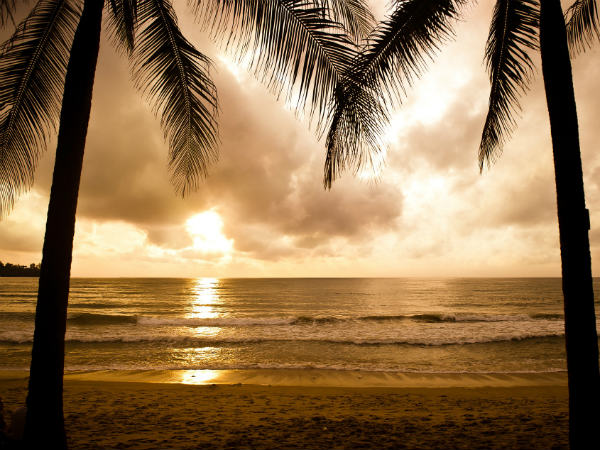 West Bengal is home to some of the marvelous landscape features and natural scenic beauty; it also has significant architectural and natural heritage. We have compiled some of the best budget-friendly winter places to visit around Kolkata for the perfect vacation with loved ones. Have a look!

Siliguri city is located on the banks of the Mahananda River and the foothills of the Himalayas. The city of Siliguri attracts many tourists and is one of the best winter places to visit near Kolkata.

Cooch Behar is one of the main winter destinations near Kolkata, located in the foothills of the Eastern Himalayas. The tourist attractions include Cooch Behar Palace and Madan Mohan Temple.