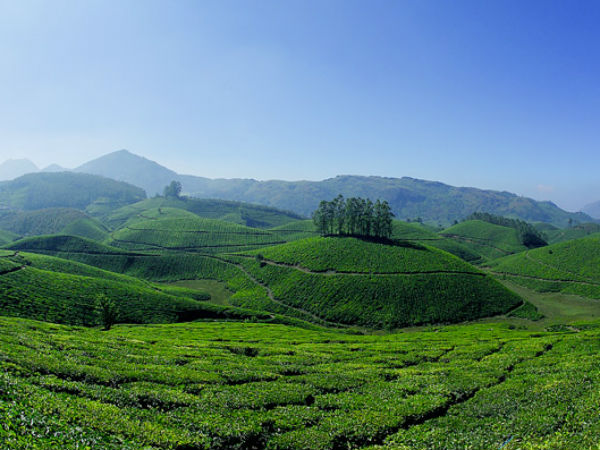 Magnificent temples, churches, pristine hills, exquisite beaches, rocky ravines, majestic cascades, coffee plantations, and lush forests, so most of the sites and hotspots tend to serve as the best weekend getaway from Bangalore. So, plan a perfect retreat for you and your loved ones at the beautiful locations found in and around Bangalore. Here are the best budget-friendly winter places to visit around Bangalore.

Call it Coorg of Kodagu it is one of the most beautiful winter places to visit near Bangalore. You should visit this place for its coffee plantations and its distinct culture. Topographically, it enjoys a high altitude and is spread out leisurely on the eastern slopes of the Western Ghats. The richness in its culture is also reflected in its wildlife, as it boasts three wildlife sanctuaries and a famous national park in India called Nagarhole National Park, nowadays popularly known as Rajiv Gandhi National Park.

The town of Gokarna would have been just another sleepy little town, just like so many others near Bangalore, had it not been for Gokarna Beach. Fondly called the OM Beach, as it resembles the religious Hindu symbol OM, it is a picture of undisturbed serenity. The shoreline of this famous beach in Karnataka, stretches until it meets a rocky cliff, as is the case with several other beaches here.

Jog Falls is formed when River Sharavathy descends ferociously from an incredible height of almost 253 meters. It is the second-highest plunge waterfall in Asia and should be visited in winter to watch it in all its magnificence. The river swells up during the monsoons as a result of the Linganamakki Dam releasing excess water. The best part about visiting the Jog Falls in winter is the opportunity to see it up close.

Mulligan Giri is the highest peak of the Western Ghats in Karnataka, and for trekkers, presents an exciting challenge. A part of Baba Budangiri Hills of Chikmagalur district, it stands proudly at an impressive height of almost 1929 m. It is named after a sage known as Mulappa Swamy, who is believed to have meditated in the caves located nearby.