Brahmastra Movie - Gorgeous Shooting Locations That Will Get You Moving 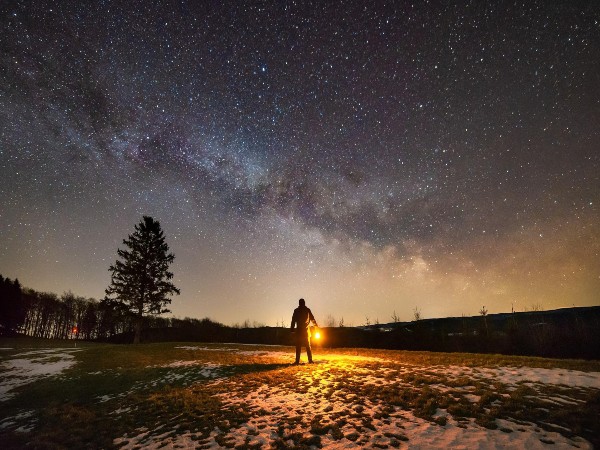 Brahmastra: Part One - Shiva has been released and is one of the highest-budgeted movies ever created in Indian Cinema with an overall budget of around 410 crores. They must have spent some amount of money traveling to beautiful locations around the world including India for the shooting of Brahmastra.

With the release of the Brahmastra movie, we all are curious to know about the beautiful location where the Bhrahmastra movie was shot. Brahmastra was shot majorly in 6 incredible locations, wherein 4 locations are international and 2 are in beautiful India.

Here are Brahmastra Movie - Gorgeous Shooting Locations That Will Get You Moving:

The holy city of Varanasi in the Uttar Pradesh state of India is situated on the banks of the Ganges river and is one of the oldest continuously inhabited cities in the world. It is also referred as Banaras or Kashi which is home to one of Hinduism's most sacred sites, the 'Kashi Vishwanath Temple.'

The viral song Kesariya, from the movie Brahmastra, was shot on the famous Ghats and colorful narrow lanes of Varanasi. The beauty of ancient Chet Singh Fort and Ramnagar Fort has been captured beautifully in the movie.

Manali is one of the most beautiful places in India. It is located in the state of Himachal Pradesh and is known for its natural beauty and pristine environment. The natural landscape of Manali is what makes it stand out from other cities in the area.

After shooting at Varanasi, the crew of Bhrahmastra moved to Manali to feature the lush green forests, mountains, rivers, and lakes of this divine location.

New York, USA is one of the most beautiful cities in the world. This is due to its unique location on the East Coast of America and its dramatic architecture. New York is a city of contrasts. From the skyscrapers to the historic buildings, from the bustling streets to quiet parks, New York is a city full of life.

In 2018, the Brahmastra team went to New York to shoot some amazing parts which have been shown in the movie. New York is one of the most interesting places on earth having Central Park, Times Square, and the Statue of Liberty as its most famous attractions.

London is one famous shooting destination for Bollywood movies which we are seeing since childhood. There are so many movies from Indian cinemas which have been shot in London featuring the incredible Big Ben tower, London Bridge, and the London Eye observation wheel. Brahmastra shooting makes us more curious that what all they have got us new from London.

Edinburgh, Scotland, has a lot to offer. As one of the most historic cities in Europe, it is famous for its castle and historical sites. The architecture in Edinburgh is unique and charming. There are many different types of buildings from medieval times through to modern times that can be found throughout Edinburgh's streets.

The Balkan nation Bulgaria is a stunning country. Its capital, Sofia, is home to some of the world's most beautiful buildings and museums, including the Royal Palace "Vrana", and Boyana Church with nature's blessing of the Black Sea coastline.

Bulgaria got beautiful landscapes, great food, and rich history. If you're traveling with friends or family, Bulgaria has something for everyone, It's a haven for nature lovers, who love the sea, beaches, and mountains.