Birthplaces of Famous Rivers That Originate in India 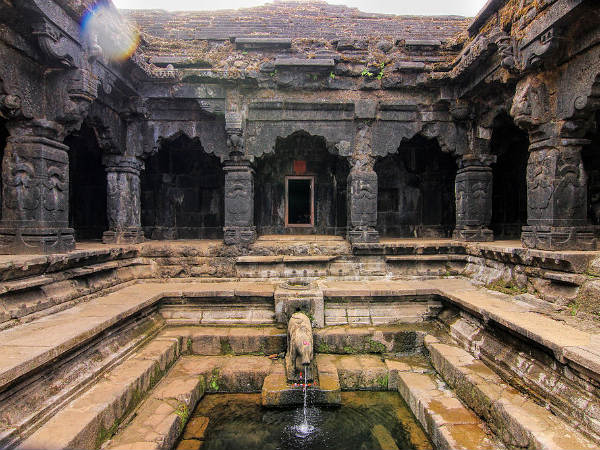 Rivers are the lifelines of every creature on earth and we can't imagine a life without them. It is facinating to see how they originate as a small spring and further become large rivers that flows for several kilometers. In this article, let us take a virtual tour around the birthplaces of famous rivers that originate in India.

The ever-famous Ganga river originates in the Gangotri Glacier of Uttarkashi district in Uttarakhand. Gangotri Glacier is surrounded by snow-clad Himalayan peaks. This beautiful place is also a well-known pilgrimage site. Interestingly, a place called Goumukh near Gangotri Glacier is the source of Bhagirathi river which is one of the major tributaries of Ganga. Gangotri Glacier is an exciting place as you have to trek through the mountainous landscapes to reach the holy spot.

Godavari, which is known as the 'Dakshin Ganga' is the second largest river in India after Ganges. It originates in the Western Ghats near the holy place of Triambakeshwar in Maharashtra. Triambakeshwar is known for the ancient Shiva Temple which is one of the twelve Jyotirlingas in India. After originating on the hills near Triambakeshwar, Godavari River flows to Kusavarta Kund (a holy pond) in the temple complex. This pond is considered as one of the primary sources of River Godavari. She flows for several kilometers and joins Bay of Bengal in the state of Andhra Pradesh.

A Photo Tour of Triambakeshwar

Yamunotri is one of the most sacred places in the Hindu religion. It is the source of river Yamuna, a tributary of the river Ganga. Yamunotri in the Garhwal Himalayas of Uttarakhand is also one of the pilgrimage sites in the Chota Char Dham Yatra circuit. Actually, the primary source of Yamuna is Champasar Glacier ( a frozen lake in the glacier) but it is not accessible. So, a temple is built at the foot of the hill which is visited by many devotees. Yamunotri Temple opens on the day of Akshay Tritiya (April - May) and closes during the time of Deepavali.

Travel Back in Time to Orccha

Isn't it amazing to know about the birth places of these awesome rivers in India? Looks like you are planning to take a trip and a holy dip in these rivers.

Leave us a feedback in the comments section below!

Comments
Read more about: rivers gangotri mahabaleshwar yamunotri coorg uttarkashi nashik
Other articles published on Oct 24, 2016
We use cookies to ensure that we give you the best experience on our website. This includes cookies from third party social media websites and ad networks. Such third party cookies may track your use on Nativeplanet sites for better rendering. Our partners use cookies to ensure we show you advertising that is relevant to you. If you continue without changing your settings, we'll assume that you are happy to receive all cookies on Nativeplanet website. However, you can change your cookie settings at any time. Learn more
Change Settings Continue