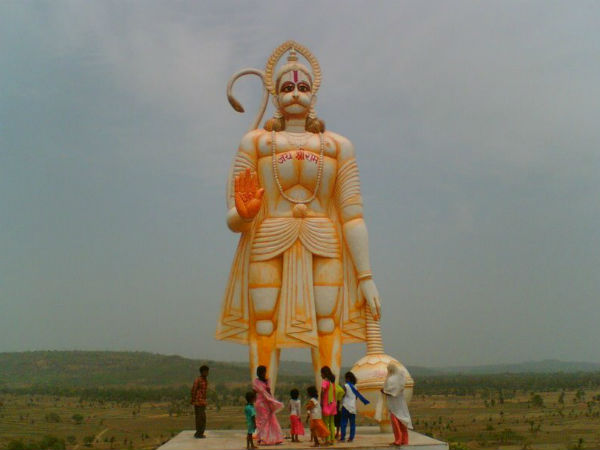 The land of forests, Jharkhand is one place in the country which is gaining attention of travellers day by day and is becoming a popular tourist destination. Today, it can be found on the bucket list of many unconventional travellers who love choosing offbeat trails. But there are still hundreds of places within its boundaries which are completely unknown amongst them. One such place is the age-old temple of Bindudham which has in store a lot to be explored. Here, apart from savouring its divine aura, you can also indulge in exploring its historical importance. So, it would be right to say that a trip to Bindudham would certainly be a memorable affair. If you would love to take the expedition of exploring Bindudham this season, then read on to know more about it and how to reach it.

The History And Location Of Bindudham

Bindudham is located at Barharwa in the Sahibganj district of Jharkhand and is a popular pilgrimage sites amongst locals. Even though the exact history of the formation of the temple is still a debatable topic, it is said to have been established thousands of years ago.

The temple is dedicated to Goddess Lakshmi, Goddess Durga and Goddess Saraswati and is one of the major Shakti Peeths in the state. The temple is nestled beautifully atop Binduwasni Hills, and hence it is also referred to as Binduwasni Temple by many.

As per local legends, the temple site is believed to be the place where three blood drops of Goddess Sari fell after her corpse was cut into pieces by Lord Vishnu. Today, the temple is of great religious significance and is visited by thousands of Hindu devotees every year. It is here where you can witness the actual footprints of Lord Hanuman and his majestic 35-foot statue.

Why You Should Visit Bindudham

The major reason Bindudham makes for a must-visit destination lies in its religious and historical importance. It is a stoppage for every offbeat traveller who loves discovering and exploring new places. Here, you can learn in detail about the unknown beauty of Jharkhand. As region is not popular amongst tourists, you can also savour a peaceful and serene environment within its boundaries. Well, what do you need to make your weekends amazing and unforgettable?

If you are looking forward to exploring the beauty of Bindudham in a comfortable and convenient environment, then the best time to visit it is from November until the end of February. As the summers in and around Bindudham are extremely hot, it is advisable to avoid visiting it from April to June. However, for local Hindu devotees, the temple is a year-round destination.

How To Reach Bindudham At Barharwa

By Air: The nearest airport to Barharwa is located in Bagdogra at a distance of about 280 km. Once you have reached Bagdogra in West Bengal, you can either hire a cab or use public transport to reach Barharwa.

By Rail: Barharwa is well connected to other cities and towns, and hence is easily accessible by rail. Bindudham is located at a distance of about 2 km from Barharwa railway station.

By Road: Being an important town in the Sahibganj district of Jharkhand, Barharwa has a commendable system of roads.