Bhopal To Sagar – Through Waterfalls, Lakes And Stupas 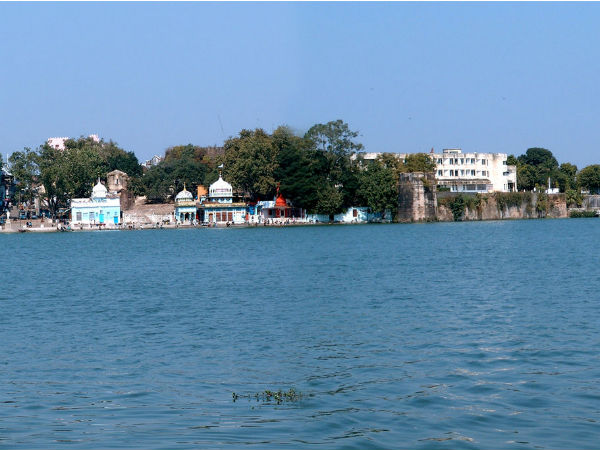 Located at an easily approachable distance from Bhopal, Sagar is a beautiful place in the state of Madhya Pradesh with waterfalls, lakes and historic buildings in and around its region. Being one of the most populous places in Madhya Pradesh, the district of Sagar is expanding day by day in terms of modern facilities and advanced requirements.

However, the natural and historic beauty in its region is still unblemished. Therefore, it becomes an ideal weekend getaway from Bhopal within 200 km. Where else can you find the amalgamation of temples, waterfalls, pillar, stupas and lakes near Bhopal? So, why not plan a trip from Bhopal to Sagar this season? 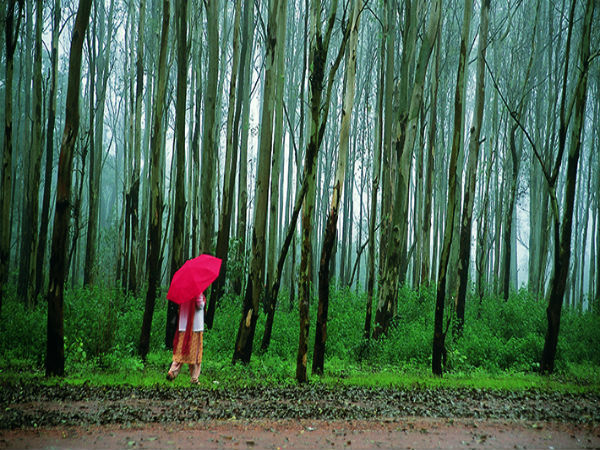 The region in and around the district of Sagar experiences an extreme type of climate and hence, the summers are hot here. If you do not desire to experience the summers of Sagar, then the best time to visit is from October until the end of March. However, due to the presence of lakes and waterfalls in the region, it is a beautiful weekend destination during the summer season too, thereby, attracting numerous local tourists.

How To Reach Sagar From Bhopal

By Air: The nearest airports from Sagar are located at Bhopal and Jabalpur at an approximate distance of about 170 km. However, the best way is to take a direct cab from Bhopal to Sagar. It will take you an approximate time of 5 hours to reach your destination.

By Rail: There are direct trains available between Sagar and Bhopal. Hence, you catch a train from Bhopal railway station to Saugor Junction.

By Road: Sagar is situated at a distance of about 170 km from Bhopal and hence, it is easily accessible by road.

On your way to Sagar from Bhopal, you can take a break at the following places to make your journey more exciting and interesting.

If you love historical places and learning about their greatness, then Sanchi is one place en route to Sagar which you shouldn't miss, considering the fact that there is a lot to learn within the boundaries of this age-old Buddhist complex. Sanchi is located at a distance of about 50 km from Bhopal and 120 km from Sagar.

Being a historical land, the state of Madhya Pradesh is filled with ancient wonders on every route. Vidisha is one amongst these oldest places which is known for Heliodorus Pillar and other centuries-old temples. Once you have visited Sanchi on your way to Sagar, you will definitely be craving for more historical places.

If it happens, then Vidisha is certainly a must-visit place for you. From Hindu temples to Buddhist complexes and old pillars to ruined buildings, you will have a lot to explore here. Vidisha is located at a distance of about 60 km from Bhopal and 110 km from Sagar.

Flourishing at a distance of around 135 km from Bhopal and 35 km from Sagar, Rahatgarh is famous for its beautiful and gigantic waterfall located on the river Bina. You will definitely be in need of a certain cool and composed place on your way to Sagar, where you can relax a little bit. Rahatgarh is the perfect place to do so. Apart from savouring Rahatgarh Waterfall, you can also visit Shiva Temple, Arch Bridge and the remnants of Rahatgarh Fort.

Finally, you will be on the lands of Sagar after covering a distance of about 170 km from Bhopal. Even though Sagar is mostly famous amongst local tourists, it is certainly a place which should be visited by every traveller, considering the fact that it has several old temples and an alluring lake within its boundaries. Following are the must-visit places in Sagar which you cannot afford to miss once you have set your foot on its lands.

Lake Banjara Lake is one of the prime attractions in the Sagar district and the most visited spot in the main town of Sagar. The presence of this beautiful lake around the city creates a peaceful and natural environment. Hence, the region around Lakha Banjara Lake acts as a green lung to the Sagar city. You can spot numerous locals coming here and enjoying the scenery of the lake and feeling the the beauty of nature.

Located at Garhakota in the Sagar district, Pateria Ji is an ancient Jain Temple, which dates back to the 18th century. This beautiful temple is dedicated to Lord Parshvanath and is considered as one of the holiest places amongst the Jains. With a 50-feet-high spire and 7-feet-high idols, Pateria Ji Temple is visited by thousands of pilgrims and tourists every year. It is a must-visit place in Sagar if you love exploring old places.

Another Jain pilgrimage centre in the Sagar district, Neminagar Jain Titth is an ancient temple, which is dedicated to Acharya Nemi Sagar Ji Maharaj and was built by his disciple. It is one of the most visited centres in Sagar district and hence, it is a must-visit spot for you, where you can learn in detail about Jainism and its history.