Bhopal To Burhanpur – To The Historical Frame Of Madhya Pradesh 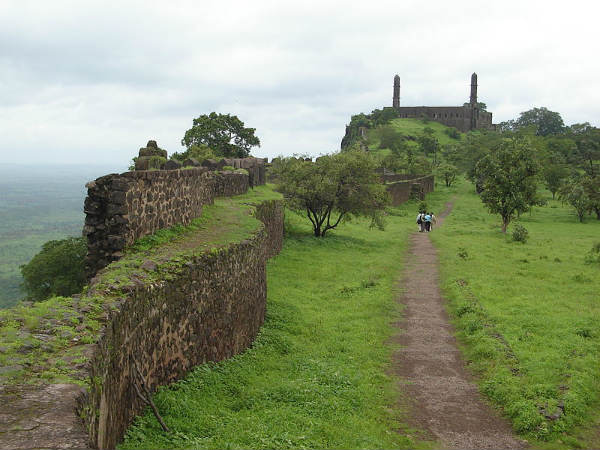 If you are looking for a historical getaway from Bhopal, then Burhanpur is a perfect place for you. From forts to mosques, there is a lot which will certainly interest you and compel you to capture their beauty. Burhanpur is a small city on the banks of river Tapti and is one of the preferable destinations for history lovers in the region.

As per records, it is said to have been founded in the prehistoric era as certain shreds of evidence in the form of coins, idols and temples have been collected, during the excavation, from its ancient places. It has been a prosperous and significant city during the 8th century under the reign of Rashtrakuta dynasty.

Since then, it has been controlled by several dynasties, such as Mughals and Marathas. During the period of the Mughals, Burhanpur emerged as a major outpost for the Mughal kings in Madhya Pradesh. So, how about a trip from Bhopal to Burhanpur now? 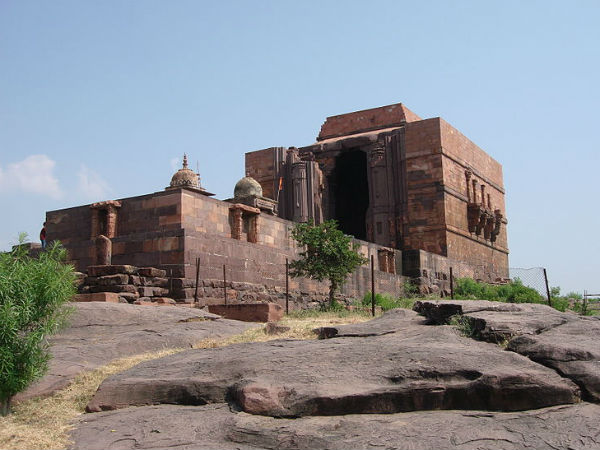 Also Read: 5 Must-visit Places In The City Of Lakes - Bhopal

The region in and around the town of Burhanpur experiences an extreme type of climate. Hence, if you do not want to feel summers at Burhanpur, then the best time to visit is from October until the end of March. However, Burhanpur remains crowded with history lovers throughout the year.

How To Reach Burhanpur From Bhopal

By Air: You can take a direct flight to Indore airport which is located at a distance of about 180 km from Burhanpur. Once you have reached the airport, you can hire a cab to Burhanpur.

By Rail: Burhanpur has a good rail network and hence, you can catch a direct train to Burhanpur from Bhopal. It will take you an approximate time of 8 hours to reach your destination.

By Road: As the roads in and around Burhanpur are in proper condition, it is easily accessible by road. Burhanpur is located at a distance of about 330 km from Bhopal.

On your way to Burhanpur, you can take a break at Khandwa and explore its beautiful surroundings.

Khandwa is one amongst the oldest cities in Madhya Pradesh and hence, you can find a lot of ancient places in the region. As it was a major centre of Jainism during the 12th century, you can spot a lot of Jain and Hindu temples in and around Khandwa.

However, this ancient beauty is also popular for the production of wheat, cotton and certain seasonal vegetables and fruits. On your way to Burhanpur from Bhopal, Khandwa is a perfect place to take a break on account of its peaceful surroundings.

The major places which you must visit here include its four kunds, namely Suraj Kund, Padma Kund, Bhima Kund and Rameshwar Kund, and the historic Tulja Bhavani Temple, which is an important religious spot for the locals. You can also visit its Hanuwantiya Tourist Complex and savour its natural surroundings. Khandwa is located at a distance of 270 km from Bhopal and 60 km from Burhanpur. 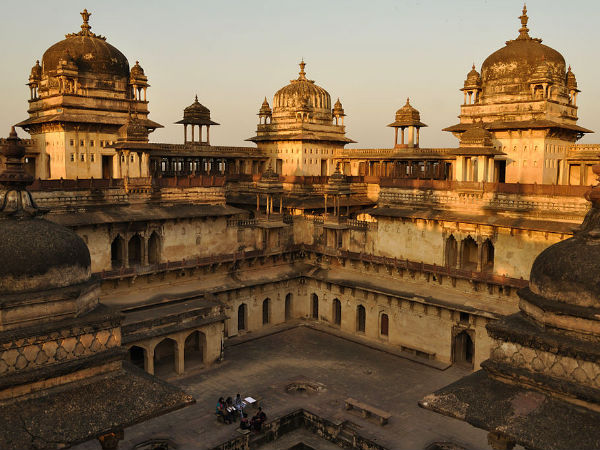 Once you have set your foot on the lands of Burhanpur, you will be entering the historical frame of Madhya Pradesh. Being an ancient settlement and historic city, there are several old monuments to explore here. Following are the prominent places which any traveller and tourist shouldn't miss while in and around Burhanpur.

Asirgarh Fort is one of the most visited places in Burhanpur district and is located at a distance of around 20 km from the city centre. As per records, this beautiful fort was built by a landlord in the 15th century. However, later on, several portions were added by the Mughals and Hindu rulers.

During the Mughal rule, the area between Asirgarh Fort and Delhi was considered as Hindustan. Located atop Satpura Range, Asirgarh Fort offers it tourists with commanding views of nearby places. Even though it is in dilapidated condition today, tourists never refrain from visiting it and learning about its history. 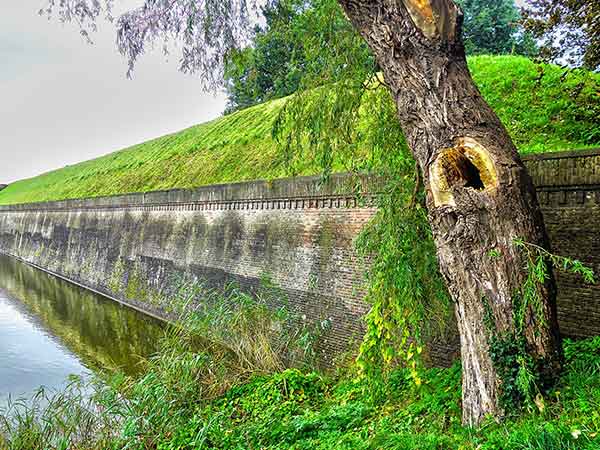 Located on the eastern bank of Tapti river, Shahi Qila was one of the prominent forts in the region which was built by the rulers of Farooqi dynasty between the 14th and 15th centuries. However, it was captured by Mughal Emperor Akbar later on and since then, it had been the official residence of Mughal rulers.

As per legends, Shah Jahan stayed here for a certain period of time and renovated the whole fort. Shahi Hammam, where his wife Mumtaz Mahal used to bathe, is the prime attraction of Shahi Qila as the major portion of the fort is in ruins. 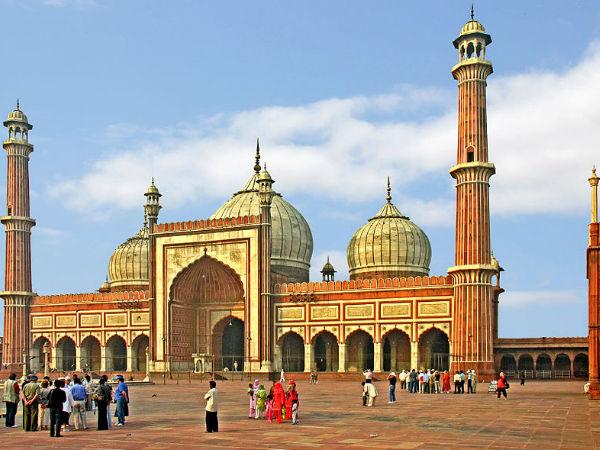 5 Monuments Built By Shah Jahan Other Than Taj Mahal

Dargah-e-Hakimi is amongst the most visited places in the region. It houses the tomb of Syedi Abdul Qadir Hakimuddin, a Dawoodi Bohra Saint, who was one of the most respected personalities at that time. Apart from the tomb, there are also beautiful gardens and accommodation facilities; hence, it is visited by tourists from all over the state. It is a beautiful complex and shouldn't be missed by anyone. 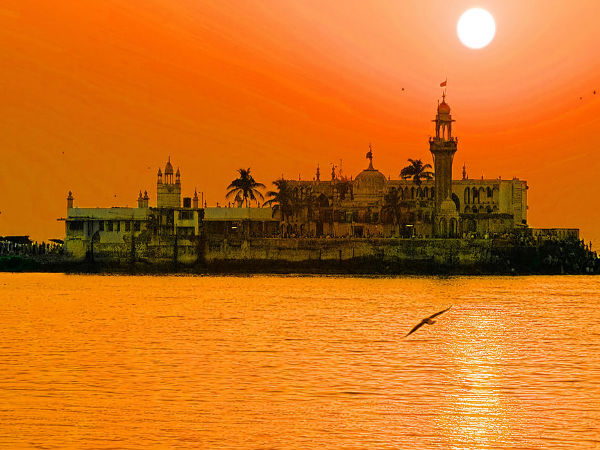 The Spiritual Abode Of Haji Ali Dargah In Mumbai

Jama Masjid, the banks of Tapti river and the numerous banana fields are certain other places which also deserve to be explored. Jama Masjid is a gorgeous monument with beautiful minarets and embellished pillars and was completed by Mughal Emperor Akbar.