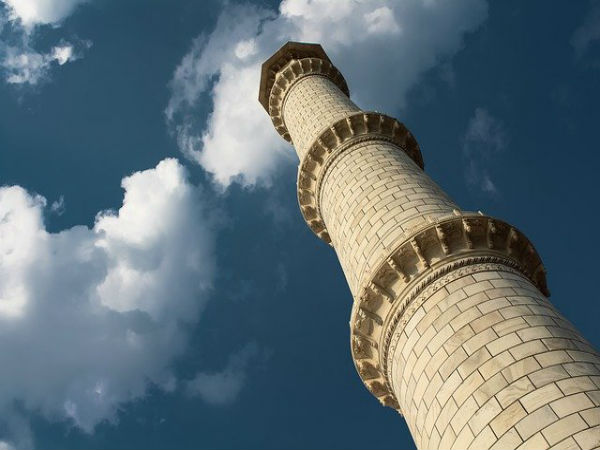 Uttar Pradesh owes much to the reign of various dynasties over a long period for its majestic monuments and rich history, that are incredibly famous amongst world travellers. This significant state is indeed a perfect representation of India, as it an amalgamation of both urbanity and historical events. From the city of Agra to the world's oldest continuously inhabited city, Varanasi; here are the ten best places to visit in Uttar Pradesh in 2020!

Uttar Pradesh boasts pleasant weather all year round, however, it is best suggested for tourists to visit the northern state between October to March as the weather stays more enjoyable with the coming winters and the coolness in the air is a refreshing change for travellers.