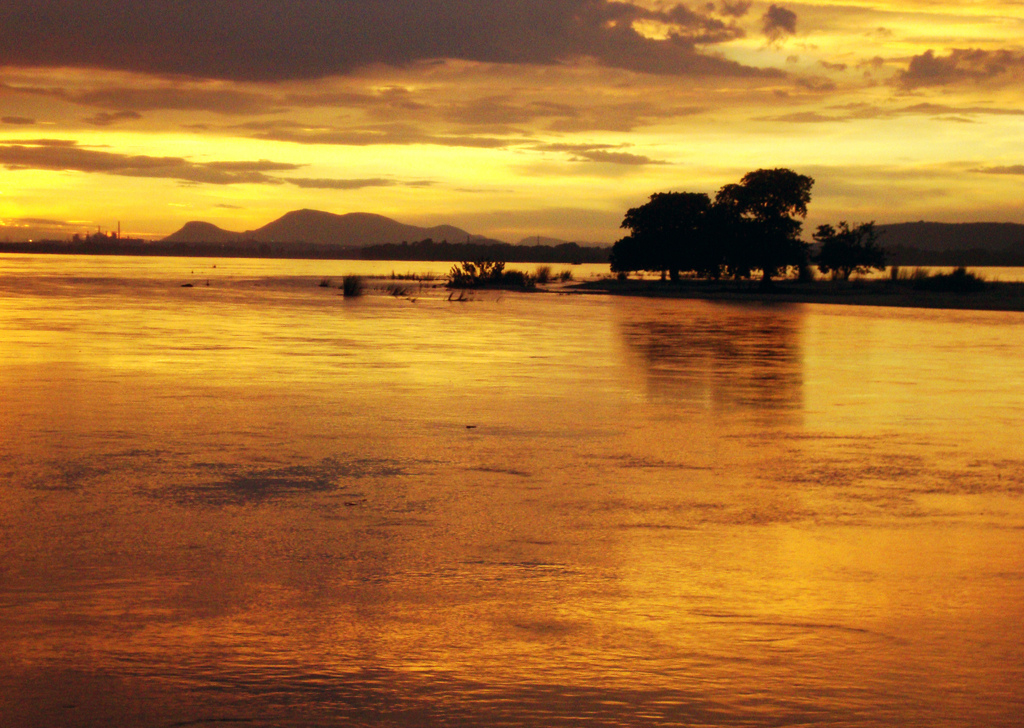 India's cultural cauldron, Odisha, is a perfect blend of the countryside, mountains, heritage sites, beaches, artwork, urbanity, and wildlife. Home to some of the marvellous landscape features, natural scenic beauty, significant architectural and natural heritage, Odisha attracts millions of people around the year.

Odisha might not be one of the most fast-paced states in India. However, it is one of the most cultured, open-minded, and friendly states in India. If you like taking an in-depth look into the rich culture and history of India, then Odisha is the place to explore! Moreover, it has a considerable number of reasons to be there, and you can find bounties in Odisha's every nooks and cranny. So, take a look at these ten best places to visit in Odisha in 2020 and pick the destinations that can make into your travel-list.