10 Best Places To Visit In Karnataka In May 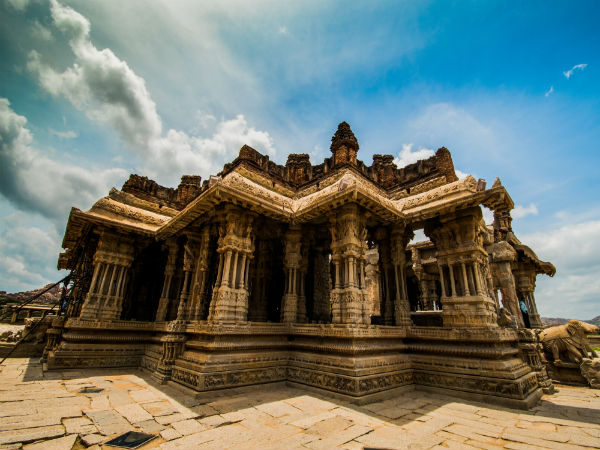 The artistic and cultural differences among the states of India have a hand in shaping this country, making it more charming and supremely distinct. The states in India are predictably similar at times, yet they are significantly diverse in hindsight. Karnataka has scores of inherent features drawing tourists around the year. It is one of the five South Indian states which have unique natural bounties. For those who haven't yet made their way to Karnataka, here are the ten best places to visit in Karnataka in May.

Chikmagalur is a scenic haven that's very popular with tourists around India. Situated amid the Western Ghats in the Southwest region of Karnataka, Chikamagular comes alive during the Summer season. Tens of thousands of Hikers flock there to ascend Mullayanagiri peak, one of the most eminent in the state. The region's diverse array of draws also covers cascades, wildlife retreats, homestays and temples.

Comments
Read more about: karnataka may
Other articles published on May 3, 2021