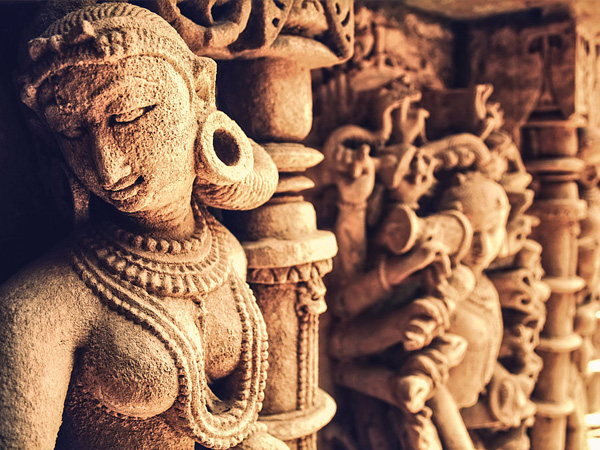 Gujarat is one of the most toured states in India, and that's not unusual because it reveals India at its most vivid, illustrious and fascinating best. Most of the things that come to mind when you think of India can be found in Gujurat - forts, palaces, temples, vibrant art and crafts, marshy desert, and exotic wildlife.

Bestrewed with diverse terrains and holy sites, Gujarat boasts a comprehensive list of tourists destinations to visit in 2020. Due to its impeccable charm, Gujurat is far-famed as the 'Jewel of Western India.' Moreover, its tourism offers the best opportunities to traverse some of the splendid places present in the state. Here are the ten best places to visit in 2020, that is suitable for every type of tourists and travellers in India.

Great Rann of Kutch is at its best during Rann Utsav that usually commences in October! Where one can partake in camel safari under a moonlit sky and indulge in some lip-smacking local savoury and sugary delights. A visit to this place is relaxing and rejuvenating.

Nestled between the Sahyadri hills, Saputara is surprisingly the only hill station in Gujarat. The verdant hills and cool air are alluring, offering much-required respite from a humid and hot climate. Located about 170 Km from Surat, Saputara is packed with umpteen number of attractions. And during Monsoon season, this rolling hill-station becomes even more beautiful and is an ideal destination for an adventurous soul!

The best time to visit Gujarat is during Winter season, i.e., October to January. During Winters, the weather is much more pleasing and enjoyable. Moreover, during summer, the heat can sometimes get extreme enough to prevent you from sightseeing.