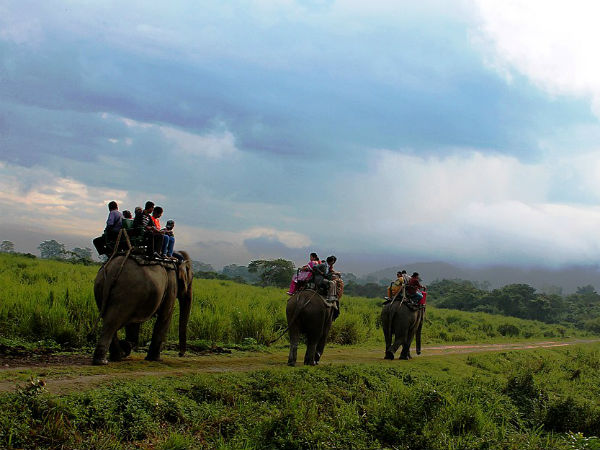 Safaris are one of the most exciting parts of visiting a wildlife sanctuary or national park. While there is the safari of going through jungles in these national parks, another kind of safari is taking a ride on animals like elephants, camels, etc. It is a one of a kind experience that must be tried at least once in life! 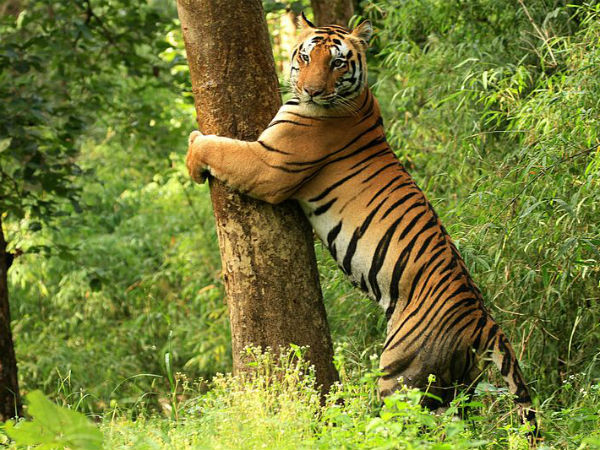 Thankfully for Indians, our country is filled with sanctuaries and other places where taking animal rides is possible. This article focuses particularly on taking a ride on elephants; an elephant safari! If this thought excites you, then here are the places in India that you must head to for a brilliant experience.

We all have read about Kaziranga National Park being famous for the great one-horned rhinoceros, the sanctuary that is home to almost 2/3rd of its population. But Kaziranga is also known for its elephants and elephant safari. The safari begins early in the morning and goes on for half an hour.

Explore the wide range of wildlife and biodiversity of Kaziranga, where you can witness herds of Indian elephants, rhinoceroses and more on an elephant safari.

The magnificent Amer Fort is located in Rajasthan, the land of forts, palaces and more. It is built using sandstone and marble and is laid out beautifully due to which it is a UNESCO World Heritage Site. This fort is so enormous that elephant safaris are available that take you around the beautiful location.

Revel in the stunning architecture of Amer Fort by taking an elephant ride around the fort, a unique and fun way to do some sightseeing! 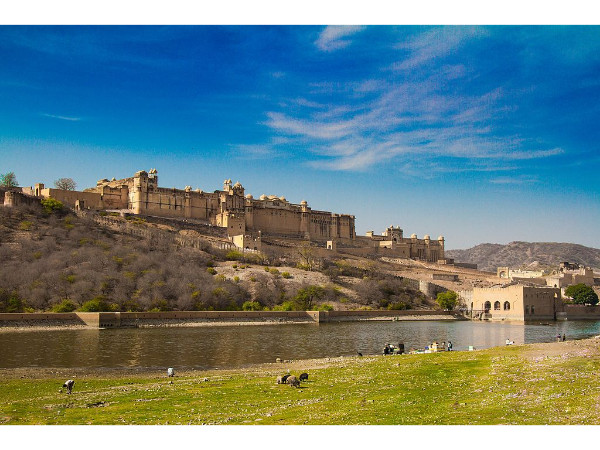 An elephant safari to witness these tigers is a special program that is conducted at the national park. Here, 4 people are taken as closes as possible to tigers on an elephant safari for a time span of 10-15 minutes.

With a rich biodiversity that is home to a large variety of flora and fauna, Bandhavgarh is a beautiful national park that is located in Madhya Pradesh. It has a huge population of tigers and leopards along with several other animals like nilgai, striped deer, chital, etc.

Animal lovers absolutely love the elephant safari at Bandhavgarh, since you get a safe journey through the park to spot majestic tigers. Get the best of both worlds by visiting Bandhavgarh.

Periyar National Park in Kerala is both an elephant reserve as well as a tiger reserve, which naturally means you will definitely be spotting both these animals. The sanctuary is located on two hills of the Western Ghats and is certainly a haven for nature lovers.

Bandipur National Park was created in 1974 and is one of the most beautiful national parks in Karnataka. Tigers, leopards, Indian elephants, gray langurs, etc. are the kind of animals you get to see in this national park. Go on an elephant safari and witness all these animals along with birds like red-headed vultures, hoopoes, kingfishers, etc. Bandipur is located about 240 km from Bangalore.