Best Day Trips From Kolkata To Take This Monsoon 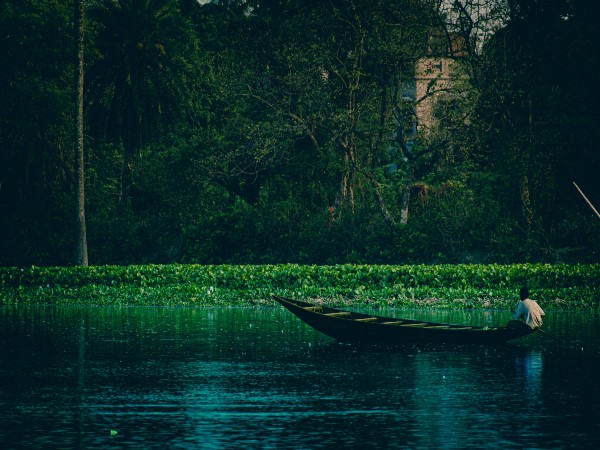 West Bengal is home to some marvellous landscape features and natural scenic beauty; it also has a significant architectural and natural heritage. We have compiled some of the best day trips from Kolkata to take this monsoon. Have a look!

Midnapore is situated on the banks of the Kangsabati River. Historic attractions of Midnapore include Chapaleswar and Mahamaya temples at Karnagarh, Jain temples and Rukmini temple.

Kalimpong, a popular hill station, is located at an elevation of 4,101 ft and is a popular tourist location in the region. Also, the region of Kalimpong is a major ginger-growing area in India. And forests found at higher altitudes of Kalimpong are home to the Red panda, Clouded leopard, and Siberian weasel.

Jaldapara National Park is one of the lesser-known natural beauty in West Bengal. It is situated at the foothills of the Himalayas. The grassland with patches of riverine forests has the largest population of the Indian one-horned rhinoceros in the state.

Murshidabad is located on the southern bank of the Bhagirathi river and is known for several Historic places such as Hazarduari Palace, Bachhawali Tope, Nizamat Imambara and Katra Mosque. The city still has memories of Nawabs with the remains of mosques, tombs, and gardens.

Bishnupur is famous for its terracotta temples and the Balucheri sarees, situated in the municipality of Bankura District. Terracotta temples of Bishnupur are the best specimen of the classical style of Bengal architecture and are added to the tentative list of the world heritage site.