Amazing Weekend Getaways From Kolkata For The Perfect Christmas Vacation 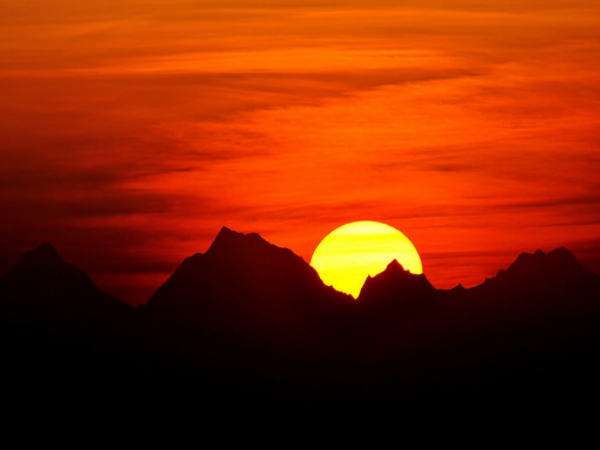 West Bengal is home to some of the marvelous landscape features and natural scenic beauty; it also has significant architectural and natural heritage. We have compiled some of the best weekend getaways from Kolkata for the perfect Christmas vacation. Have a look!