Top 5 Affordable Cities In India To Live In 2019 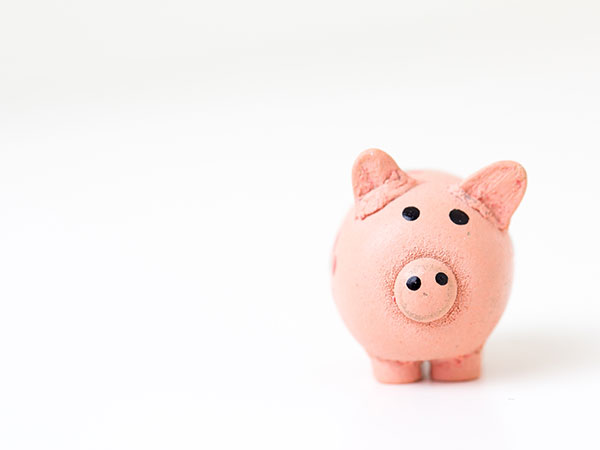 Different parts of India offers different taste of life. The eclectic mix of diverse races and cultures over varied landscapes, offer something unique to live and experience. As the second most populated country in the world, India is a mix of both affordable and budget-busting places to live and travel in. Most Indian cities offer a very good standard of living for its residents but to pick from the array of options is quite a catch. To help you avoid the budget-busting cities, we have curated a list of some of the most reasonable cities of the country to live in, where housing, living expenses, and entertainment will be polite to your bank account. Come take a look and figure which of these cheapest cities in India attracts you the most?

According to the Economist Intelligence Unit's 2019 Worldwide Cost of Living Survey, Delhi offers a comparatively low median housing costs without succumbing to some of the cultural deprivations common in most cities. Boasting of large open spaces, sporadic job opportunities, pocket-friendly expenses on food and budget-friendly living, Delhi is now among one of the cheapest cities where one can thrive in properly.

Despite being the booming corporate hub for a few years now, the city of Bangalore has kept its cost of living at reasonable levels. One of the three top cities that shares the title of the cheapest places to live in India, according to a report of the Economist Intelligence Unit's 2019 Worldwide Cost of Living Survey, Bangalore's year-round pleasant temperature, low-cost food and entertainment conspires to make it one of the most livable cities of the country.

Inexpensive rental properties with low cost food and entertainment, makes Chennai the third most affordable cities of the country in 2019. With mortgage amounts that would take up only a fraction of your monthly income, Chennai is also the commercial centre renowned for its rich culture and great educational scopes. With long stretches of serene beaches and pristine environs, people who are fond of a laid-back living, Chennai is just the place to be!

From housing to entertainment, Kolkata provides a relatively lower cost of living offering the best of lifestyle to its citizens. The city has evolved keeping a balance between traditional aspects and modern amenities. With a budget-friendly lifestyle, Kolkata is a pilgrimage for foodies who are unlikely to tire of the city's myriad eateries. For job seekers, this might not be the city you would want to resort to due to its weak job market. But apart from that, with a wide cross-section of housing, from a burgeoning loft community to quiet family-friendly neighbourhoods, the city's heritage architectural summits provide some of the most spectacular views you'll find in any metropolis.

The commercial capital of Madhya Pradesh, also regarded as mini Mumbai, Indore boasts of a low cost of living and moderate temperatures. Residents are able to save in some unexpected ways, as Indore has huge scopes of affordable cost of living. A city that offers a quick commute to some of the most historic towns that you can enjoy on weekends, Indore also offers a perspective on personal growth and development with a strong job market. 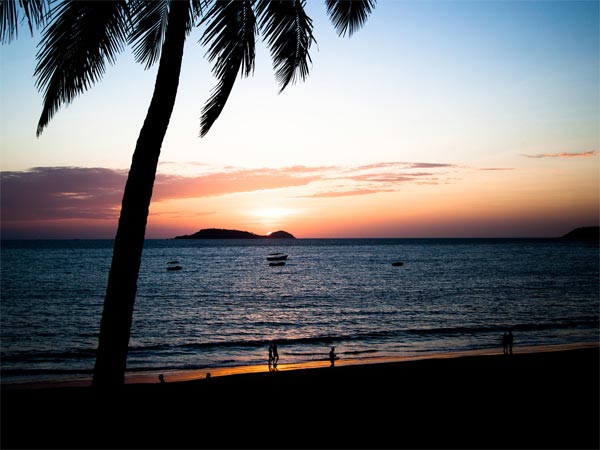