Nativeplanet
»
Travel guide
»Sivakasi – The Temple Town Where Firecrackers Are Made

Sivakasi – The Temple Town Where Firecrackers Are Made 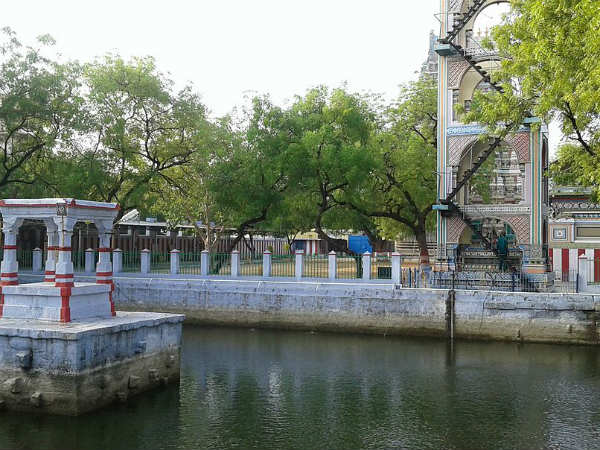 Located in the Virudhunagar district of Tamil Nadu, Sivakasi is a beautiful town that is generally popular amongst locals as the land of temples. However, it is also famous for its firecrackers industries and matchbox industries. As per records, the town is said to have been established during the rule of the Pandya dynasty in the 15th century. Later on, it was ruled by several other dynasties including the Vijayanagara Empire, the Madurai Nayakas and the British. Today, Sivakasi is a pilgrimage centre and is visited by Hindu devotees as well as tourists in thousands every year.

As it is located in the vicinity of the Western Ghats, it harbours a relaxing environment in its surrounding region. So, if you would love to explore the beauty of Sivakasi, then following are the major places here that you must visit.

The most visited tourist attraction in Sivakasi is the marvellous Bhadrakali Amman Temple. It is dedicated to Goddess Kali and was built in the 18th century by a local king. You can also find the images of Lord Shiva and other deities within the temple. Today, the temple is frequented by Hindu devotees from all over the district.

Over a period of time, it has become a synonym to Sivakasi, and hence it wouldn't be wrong to say that your trip is assuredly incomplete if you do not visit this temple. The temple complex also boasts of its lovely tank which is considered sacred amongst devotees.

Thiruthangal is another place in Sivakasi which is mostly visited by pilgrims. After all, it is home to Ninra Narayana Perumal Temple, which is one of the 108 Divyadesams in the country where Lord Vishnu is worshipped as the main deity. Even though the exact history of the temple is still unknown, it is said to have been established in the early Medieval Period when the region was under the control of the Pandya kings.

It is one of the few temples in the region which do not have any rajagopuram, i.e., the tower at the entrance of the temple. You must catch a glimpse of this marvellous beauty which can provide you with a soothing environment. 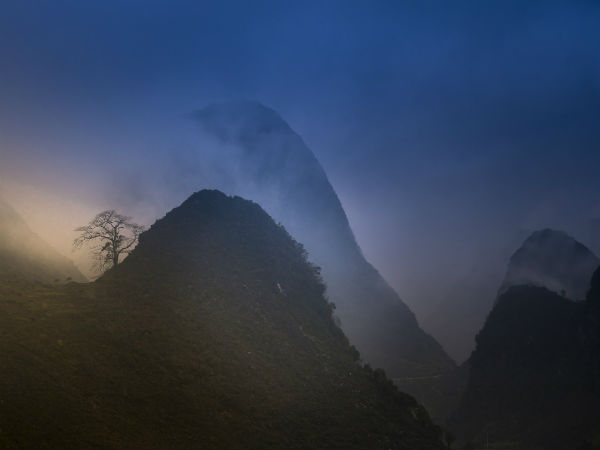 Most Read: 5 Reasons Javadi Hills In Tamil Nadu Must Not Be Ignored By Travellers

Another temple in Sivakasi which was constructed during the reign of the Pandya kings, Kasi Viswanathar Temple is dedicated to Lord Shiva and is known for its commendable architecture. From carvings on pillars to designs and patterns on walls, each and every corner of the temple is definitely praiseworthy.

Did you know Sivakasi is named after this Shiva temple? As it is one of the oldest temples in the region, it is also of great historical importance. Hence, it is also visited numerous history enthusiasts every year.

Rajapalayam is located at a distance of about 35 km from Sivakasi and is surrounded by the lush greenery of the Western Ghats. Therefore, it makes for a beautiful weekend escape for picnickers and nature lovers.

Even though there are several temples within its boundaries, it is mainly popular for the charming Ayyanar Falls. Other places which are located on the outskirts of Rajapalayam and can be savoured by tourists include Sanjeevi Hills and Srivilliputtur Andal Temple. 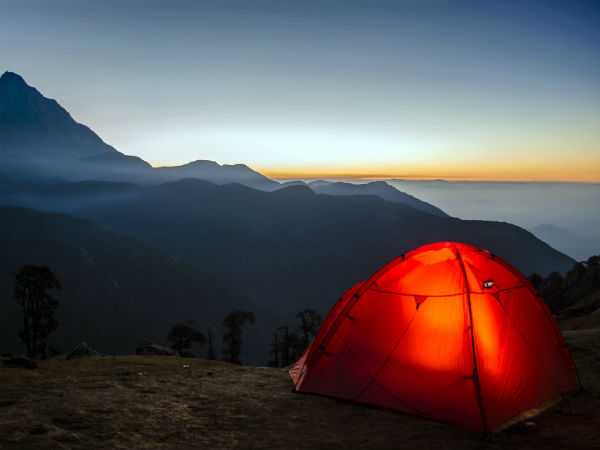 Most Read: Tamil Nadu - From A Camper's Perspective

While in Sivakasi, you cannot afford to miss its beautiful markets. From handicrafts to ready-made items, you can buy everything at a very cheap rate here. You can also see people selling firecrackers here. So, if you are looking forward to savouring the liveliness in Sivakasi, then these markets are the places where you should be. Wouldn't you love to go for souvenir shopping in Sivakasi?