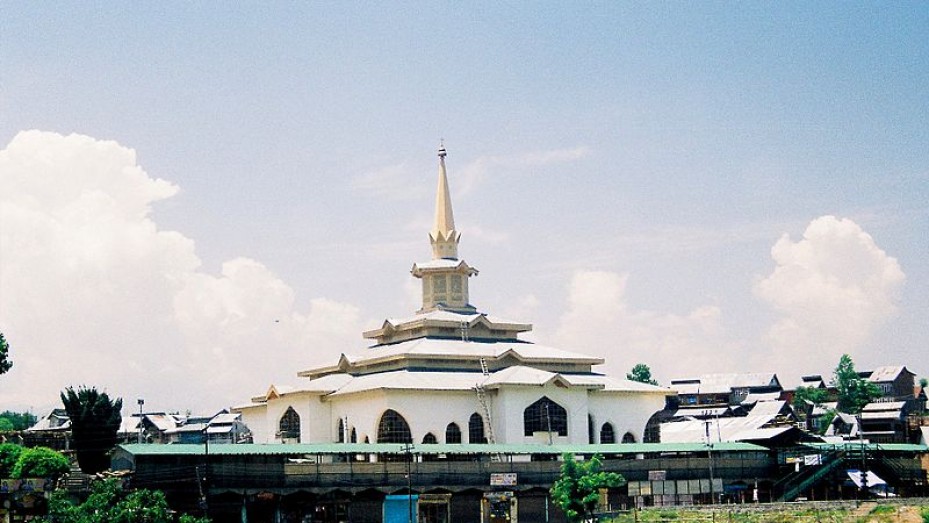 Hazrat Sheikh Noor-ud-Din Wali was born in 1377 to a woman called Salar Sanz and was known in the earlier part of his life as Nund Reshi or Sahazanand. It is said that just three days after his birth, Hazrat Sheikh refused to drink his mother's milk. He later accepted the milk of a female saint or 'yogini' known as Lal Ded who subsequently declared him her spiritual heir.

He was the first person to introduce Rishism in the valley. He preached non-violence, vegetarianism, tolerance and communal harmony. His followers knew him by different names such as Alamdar-e-Kashmir, Sheikh-ul-Alam, Sarkhel-e-Rishiya and Sheikh Noor-ud-Din Noorani.

Hazrat Sheikh also made several contributions in the field of philosophy and poetry. When he died in 1438, around nine lac followers assembled at this shrine within two days. His remains were buried at the Charar-i-Sharif. This shrine has been destroyed many times since, but it still holds great religious significance.