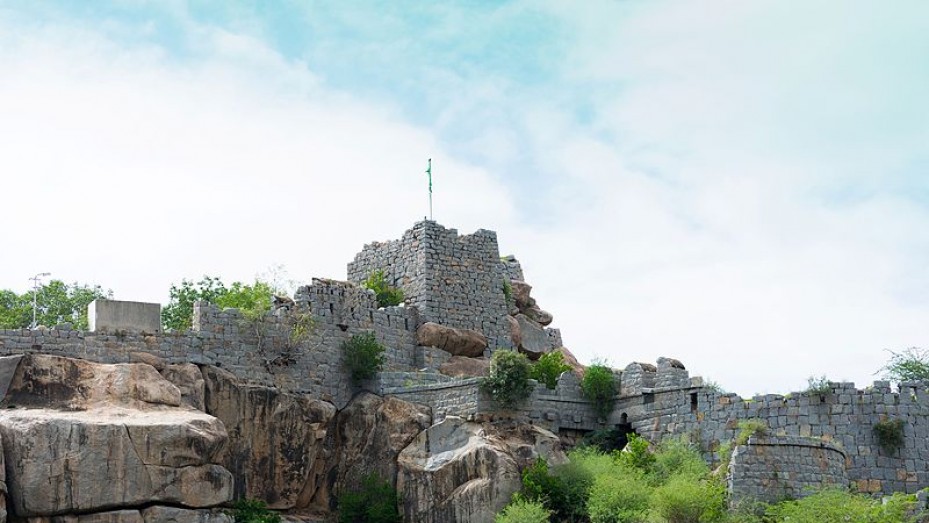 On the banks of the rivers Krishna and Tungabhadra lies the historical city of Raichur. Once known for its strategical importance, this city serves as the headquarters of Raichur district. Today, it is famous for the architectural remnants spread across the region.

Raichur is one of the places which was under most kingdoms that ruled the Deccan at some time. Kingdoms like Kakatiya dynasty to Bahamanis, Vijayanagar Kingdom to the Nawabs of Hyderabad, all have ruled Raichur. Hence, numerous inscriptions in various languages like Persian, Kannada, Telugu, Sanskrit, Prakrit and Arabic are found in this city. Hence, it is one of the heritage destinations in Karnataka.

Tourist Attractions In And Around

Raichur is a dry area, it is one of the regions under the Bayalu Seeme region (plain ground) of Karnataka. The cuisines of Raichur is almost similar to the cuisines of other North Karnataka regions. North Karnataka regions are known for making spicy food. jolada rotti (corn flour roti), kadhak roti and spicy curries like yenagai palya, uchel chutni and shenga chutni are some of the local cuisines in Raichur.

Raichur Zilla Rangotsava is a cultural festival which is an annual event celebrated here. Karahunnime is another 3-days cultural extravaganza that happens here. Other than that, most Hindu and Muslim festivals like Ganesh Chaturti, Deepavali, Ramadan and Muharram are also celebrated in Raichur.

Raichur is around 210 km from Hyderabad and 458 km from Bengaluru. It is well connected to other parts of Karnataka and Andhra Pradesh.

Raichur mainly comprises of dry and rocky landscapes. The climate is mostly hot and humid in many seasons.

Raichur is Famous for

How to Reach Raichur