Purulia – Amidst Nature And Wildlife 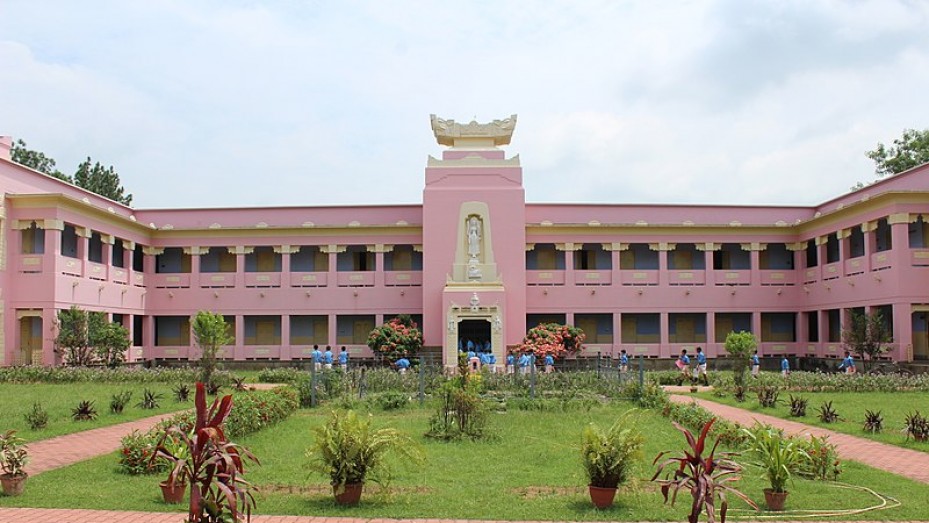 Purulia, a town close to the western border of West Bengal, is one of those places which is situated in the middle of a lush greenery flanked with waterfalls and natural unadulterated wildlife. The Kasagbati and Panchet water reservoirs serve Purulia’s water requirements and also make for a photographer’s paradise.

Saheb Bandh is another small water reservoir where one can go boating and fishing. Purulia’s bird population includes the Pakhi Pahar, which translates to Bird of the Hills. These birds are attracted to rocks on the hillside from which the name of the hill is derived.

Tourist Places In And Around Purulia

Deer park at Purulia close to the Kangsabati dam and the Ajodhya hills are two of the many tourist spots that add to the success of Purulia tourism. The town’s landscape is picture perfect and has had an influence on an Australian company that markets designer homes under the name Purulia.

Other attractions of Purulia include various pilgrimage sites like Shyam Rai Temple and Biharinath Hill. Joychandi Pahar is another tourist spot which attracts tourists due to its hilly terrain.

Festivities are at their best during Durga and Kali Puja at Purulia. Diwali sees the entire city decorated and painted with different hues. The Santhal Tribe celebrates their festival, Bandhna, which involves dance, music and meat based feasts. Sometimes, the locals also indulge themselves with country liquor called Hadia.

While transportation within the town is not much difficult, it’s better to have one's own vehicle. Nevertheless, the few hotels and lodges that Purulia features are well equipped with their own vehicles that can be hired.

Puluria has good network of roadways and railways. It connects all the major cities of West Bengal.

The best time to visit Purulia is the winters.

Purulia is Famous for

How to Reach Purulia