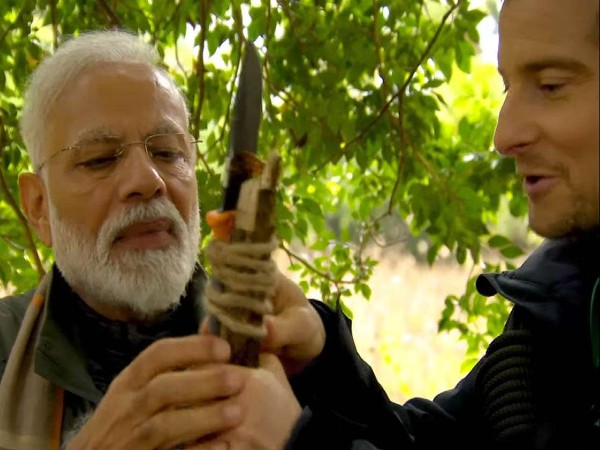 The Uttarakhand Tourism department is planning to create a new trail for the tourists in Jim Corbett National Park. The area will be named 'Modi Circuit' after Prime Minister Narendra Modi and this circuit will be covering the areas where Prime Minister Narendra Modi visited during a special episode of 'Man vs Wild' with Bear Grylls, which is a world-famous survival reality show.

The Modi Circuit will allow tourists to enjoy all the best of Uttarakhand's scenic beauty inside Jim Corbett National Park. It is expected that this new circuit will attract tourists from around the country and abroad.

Spotting of places inside Jim Corbett National Park for the stay of the tourist and places which were visited by Prime Minister Narendra Modi during the shooting for the reality show in 2019 has started.

Satpal Maharaj, Tourism Minister of Uttarakhand stated that he got this idea when he heard about the Game of Thrones tour during a visit to Croatia covering all the shooting locations where the world-renowned Tv Series Game of Thrones was shot. Similarly, the aim is to provide an extraordinary experience to the tourist visiting this circuit, so that they can experience what Prime Minister Narendra Modi had while shooting for the show like crossing the Kosi river on a temporary raft, walking through a tiger trail, and many more.

PM Narendra Modi is a great influencer of our times, hence, it will generate massive interest among people to visit where he has visited, and "Modi Circuit" will help boost tourism at the Jim Corbett Tiger Reserve, which is already a very famous tourist destination, said Colonel Ashvini Pundir. However, Colonel Ashvini Pundir also said that as of now, the specifics of the Modi circuit are still being worked out.