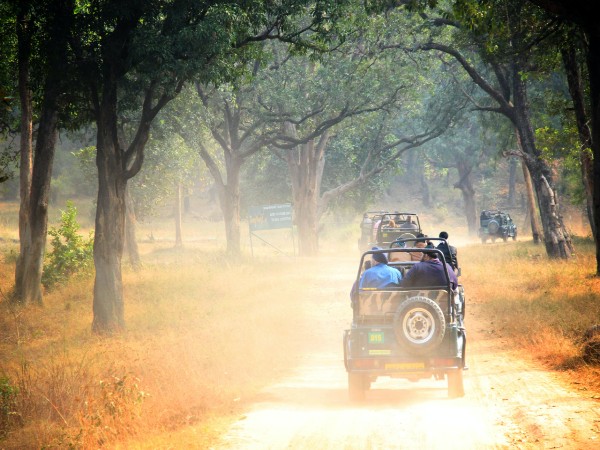 According to the Haryana state government's announcement on Thursday, Haryana will create the largest jungle safari park. The Aravalli range will be home to the 10,000-acre themed safari park, which would also include areas of the Gurugram and Nuh districts.

According to a government announcement, this program will be the largest such endeavour in the world.

According to a statement made public by the government, "The projected Aravalli park would be five times more huge and it would have a large herpetarium (a zoological exhibition space for amphibians & reptiles), aviary/bird park, a large area for herbivores, four zones for big cats, a dedicated area for exotic animal and birds, nature trails, tourists, an underwater world, tourism zones and biomes, equatorial, botanical gardens, tropical, coastal, and desert.

The largest beautifully curated safari park outside of Africa is now located in Sharjah. The Sharjah Safari has a total size of roughly 2,000 acres and opened in February 2022. In this context, Manohar Lal Khattar, the chief minister of Haryana, recently paid a visit to the renowned Sharjah Safari. The minister declared upon his return that there is great potential and positivity for a jungle safari in the NCR region of Haryana. It will increase tourism in the area and open up job chances for locals.

The chief minister announced, The Ministry of Environment, Climate Change and Forests will work with the Haryana government on the Jungle Safari project. In accordance with the plan, Haryana would also receive funding from the central government for the undertaking.

Two businesses with international experience in designing and running such facilities have been shortlisted after a global Expression of Interest for the project was published, the chief minister stated. The companies will now compete in a worldwide design competition for the chance to develop, maintain, and operate the park. To oversee the project, an Aravalli Foundation would be established " CM stated.