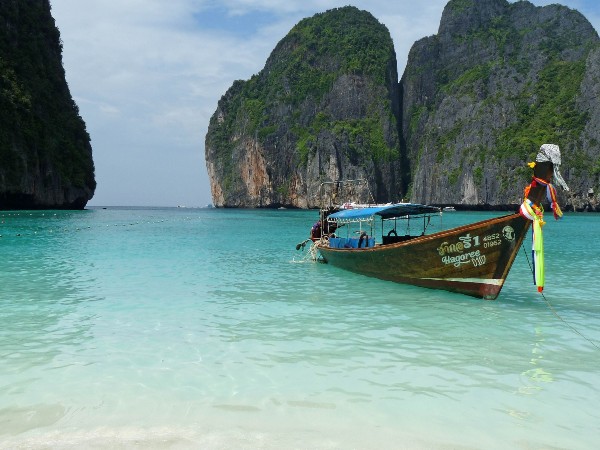 Fully vaccinated tourists and travellers from "any nation in the world" can now book vacations in Phuket and other regions taking part in the sandbox project, the Tourism Authority of Thailand (TAT) says.

The development will allow earlier excluded Malaysians and Indonesians, among many others, to travel to the southern resort island and some of its neighbours. Before the pandemic, Malaysia was the country's second-biggest source of visitors, with more than 4 million tourists or 10% of the global total in 2019.

The announcement by the TAT late Friday is part of an expanded push to revive tourism after authorities halved the mandatory quarantine period to seven days for vaccinated travellers from abroad.

The agency said authorities would no longer follow a list of eligible countries - estimated to be around 80 - based on Covid transmission risk. "This means Thailand is now welcoming travellers from any country in the world to the Sandbox programme," it said in a statement on its website.

Foreign Ministry spokesman Tanee Sangrat said unvaccinated children would be able to travel with their vaccinated parents. The sandbox programme that began on July 1 has attracted more than 38,000 visitors to Phuket and generated an estimated 2.3 billion baht in revenue, authorities said this week.

The reduction in the quarantine to seven days applies to those visiting Phuket, Surat Thani (Koh Samui, Koh Phangan and Koh Tao), Phangnga (Khao Lak and Koh Yao) and Krabi (Koh Phi Phi, Koh Ngai and Railay Beach). But tourism operators remain pessimistic about the prospects for a meaningful revival of the economy in Phuket, where 90% of hotels have been shuttered, in the near term.