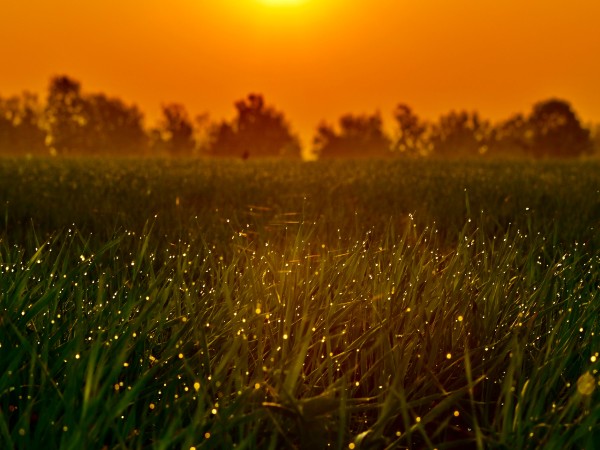 Karnataka, the state that is synonymous with nature and wildlife, is all set to witness its first firefly park in two years. The project is being taken up by the government to create awareness about the fireflies, which were a highly popular species in the state and getting extinct. So, scientists from the Environmental Management and Policy Research Institute (EMPRI) are now practicing lab breeding of fireflies and are also graphing the Western Ghats to track the existence of fireflies.

The breeding protocol has been started and once we are confident that we can do in-house breeding, then it will take two years to open the first firefly park, said Director General of EMPRI, Jagmohan Sharma.

On the occasion of World Firefly day, the idea of this firefly park has been discussed at an International webinar organized by EMPRI with eleven other countries including Australia, Japan, Cuba, Malaysia, Japan, Pakistan, Philippines, Japan, Sri Lanka, Bangladesh, the USA, and Singapore. The project is said to be a part of their vision to promote ecotourism in the state and create awareness about biodiversity.

Fireflies are known as lightning bugs because they glow when disturbed or frightened, and also emit light from their bodies. They are found in various parts of India but never in large numbers.

Fireflies are one of nature's most amazing creatures. Their ability to glow in the dark makes them a popular choice for photographers who want to capture images of these insects without disturbing them.

Walking through a field of fireflies at night is a magical experience. They provide an awe-inspiring show for people who aren't used to seeing them up close or at night. The light they produce is so bright that you can see them from nearly a mile away!