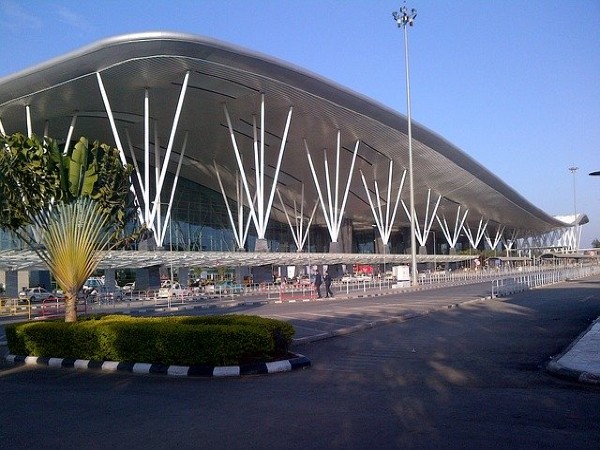 The Indian Government has banned flights to and from the UK after a new form of coronavirus strain was reported in Britain. Consequently, screening of travellers and passengers at Karnataka Airport has been expedited.

A new mutated coronavirus strain has been found in Britain. Due to which, a strict lockdown has been imposed in many areas of Britain. Given the situation the UK, India has also started taking cautious steps. The Indian Health Ministry held an emergency meeting on December 21, 2020, thus, instructed to strictly monitor the passengers coming from the other countries.

A large number of travellers have come from the UK to Bengaluru and Mangaluru under the Vande Bharat Mission. The Government of India has directed that RT-PCR test of those coming to India from Britain should be done. Also, passengers from different countries, coming to Karnataka, will be mandatorily put to required medical test.