India Temporarily Bans All Flights To And Fro The UK 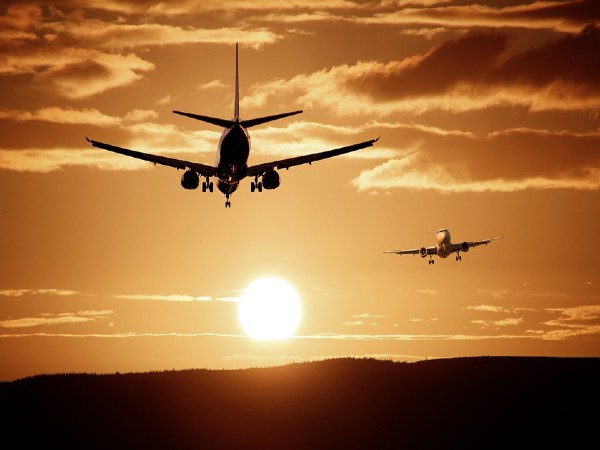 India and other countries have begun to impose travel bans on the UK after it reported a more-infectious and "out of control" coronavirus variant.

The Indian government has temporarily suspended all flights originating from the UK to India beginning from December 23. The flight ban will be in place till the year-end i.e. December 31, 2020, due to the newfound mutated strain of COVID-19 that has put the United Kingdom under strict lockdown. Nations around the world have started banning flights and freight services to/from Britain as London's top health officials proclaimed on Sunday - the spread of a more-infectious new coronavirus strain was now "out of control".

French were the first to impose the flight and freight ban between both countries as hundreds of flights and thousands of trucks move between the countries every day. Ireland, France, Italy, the Netherlands, Belgium, Turkey, and Austria are all halting flights too.

The new variant was first detected in September. In November it made up around a quarter of cases in London. This reached nearly two-thirds of cases in mid-December.

Three things are coming together that means it is attracting attention:

• It is rapidly replacing other versions of the virus

All of these come together to build a case for a virus that can spread more easily. However, we do not have absolute certainty. New strains can become more common simply by being in the right place at the right time - such as London.

This variant is unusually highly mutated. The most likely explanation is it emerged in a patient with a weakened immune system that was unable to beat the virus.

There is no evidence yet to suggest the variant makes the infection more deadly, and at least for now, the developed vaccines will almost certainly work against it. However, if the virus changes so it dodges the full effect of the vaccine, then "vaccine escape" happens, and this may be the most concerning element.