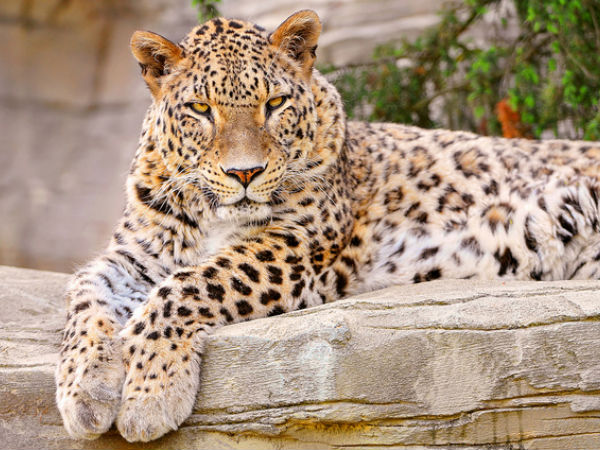 The number of leopards in Jalana Reserve and Amagad Reserve has grown through projects undertaken as part of Project Leopard launched in Rajasthan in 2017. Now with the Amagad Reserve Leopard Conservation Center, the activities are expected to bear more fruit.

Launched in 2016, the Jalana Leopard Reserve Center is located in the heart of the city of Jaipur. The Rajasthan government has been implementing several schemes for the protection of leopards in the state for the last five years. The reserve forest at Amagad in the Aravalli Range is an important habitat for leopards. The Amagad Sanctuary covers an area of ​​1,524 hectares and is home to 15 leopards.

The forest department has announced there will be a tiger safari in the Amagad forest areas in two shifts i.e., in the morning and evening. Safari bookings can be made through the official website of the Rajasthan Forest Department. Only a limited number of safari vehicles pass through the reserve forest. Not only leopards but also foxes, wildcats, civet cats, bluegills, llamas and rabbits can be found in this area.

Jalana Leopard Safari Park is home to more than 500 species of animals, including leopards, blue bulls, wild boars and many other migratory birds. There are two leopard safari routes for visitors within this reserve forest next to Jaipur Airport.

Comments
Read more about: india jaipur rajasthan
Other articles published on May 24, 2022