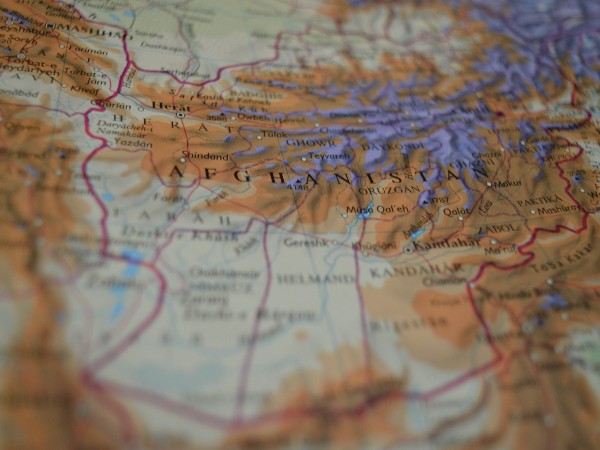 As the Taliban take control of Afghanistan, the Indian government, on Tuesday, 17 August 2021, announced a new category of electronic visas to fast track the entry of Afghans into India from Afghanistan. The new Electronic Visa is called "e-Emergency X-Misc Visa". And the prerequisites are reconsidered because of the situation in Afghanistan.

Moreover, The Ministry of External Affairs (MEA) has appointed
an 'Afghanistan Cell' to look into the matters related to the Afghan's shakedown due to the Taliban's reign in the country. Another purpose to set up this cell was to facilitate the travel of Hindus and Sikhs who wish to leave Afghanistan in the backdrop of the Taliban gaining power in the country.

A backdrop of the Afghanistan Situation!

Following nearly 21 years of conflict and war, the Taliban have taken control over Afghanistan.

The Taliban made their reprehensibly rapid march across Afghanistan by forcing Kabul to surrender on 15 August.

It comes after the US and other foreign troops announced their retreat following an agreement between the Taliban; after the US forces ousted the Taliban militants from Kabul in 2001.

Though the Taliban have vowed not to convert Afghanistan to become a centre for rebels or terrorists who could imperil the West. However, the state of discord has hit tens of thousands of people and dislodged millions.

But many questions are being asked about how the militants will rule the now conflicted Afghanistan and what their government plan implies for human rights, women, and political freedoms.

Meantime, Kabul's airport resumed operations early on 17 August 2021 after being shut for a few hours by US troops following a crackup in security.