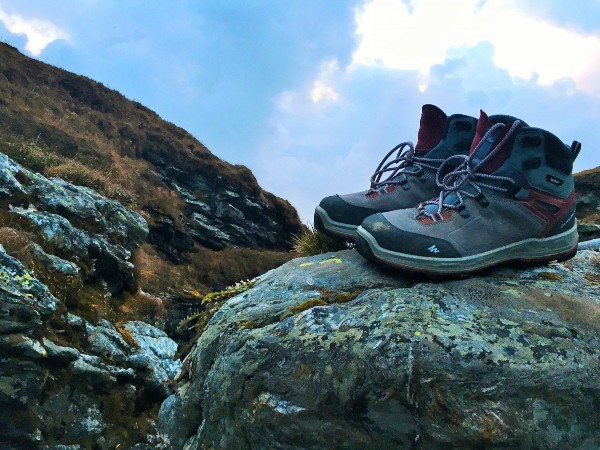 For adventurers visiting Himachal Pradesh, good news! The prohibition on water and air sports has finally been abolished by the state government. Paragliding and river rafting are once again available to tourists. However, beginning of Friday, it is no longer permitted to go on high-altitude mountain trekking expeditions.

Since higher peaks have already begun to see snowfall and a considerable drop in temperature has also been observed, hiking will continue to be prohibited in the state until further notice. Recently, there have been numerous situations where trekkers became lost and the government had to step in. As a result, trekking on mountains and via passes higher than 15,000 feet has been prohibited.

The administration has however withdrawn the temporary prohibition as the rainy season has been over. It seems that Kullu-Manali is the epicenter of adventure sports, and many tourists come to Himachal just to partake in these pursuits.

Hotel owners are pleased and anticipate that the return of all these adventure sports will increase traveler numbers in the area. The inhabitants of Himachal rely heavily on these adventurous activities for their livelihood.

"The restriction is put in place every year between the middle of July and the middle of September when dangerous monsoon weather conditions render these sports unsafe. The activities can currently be operated by operators having equipment and licenses in order", according to Sunayana Sharma, a tourism development officer in Kullu.

Himachal anticipates a significant increase in visitors from September 25 due to the popular Hindu holidays of Navratra, Dussehra, and Diwali.