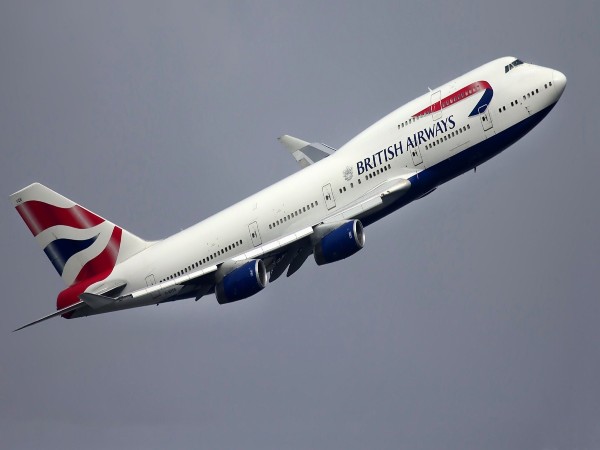 As a significant break for Indian passengers travelling to England, the UK has proclaimed that they will eliminate the obligatory quarantine period for Indians commencing October 11, 2021.

"No quarantine for Indian travellers to the UK fully vaccinated with Covishield or another UK-approved vaccine from 11 October. Thanks to the Indian government for close cooperation over last month," Alex Ellis, British High Commissioner to India said in a message on Twitter.

The UK had previously recognised Covishield - the Indian version of the AstraZeneca vaccine - but kept a mandatory 10-day quarantine for Indians travelling into the UK.

The UK government had not accepted to relax quarantine rules for Indian fliers despite repeated requests by the Indian government.

India had then retaliated by announcing mandatory 10-day quarantine for British passport holders coming to India.

The Indian men's and women's hockey team had also pulled out of the 2022 Commonwealth Games in Birmingham citing Covid-19 concerns and the mandatory 10-day quarantine rule imposed by the UK.

With the removal of restrictions, airlines flying on the India-UK will see an increase in traffic from both sides. Many Indians living in the UK may plan their trips during the festive months in India and vacation-deprived Indians may also plan holidays to Britain.