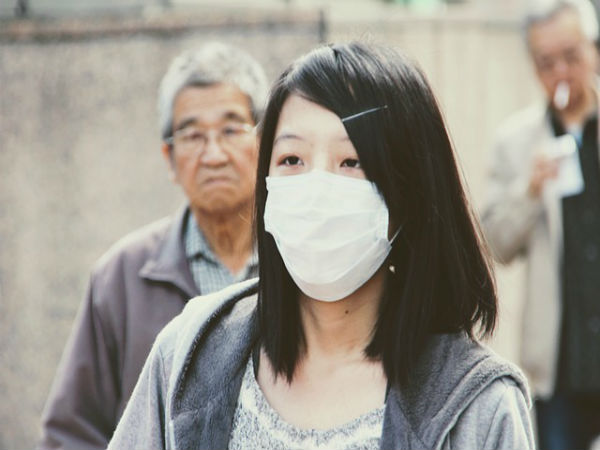 As the threat of the potential spread of a fatal Novel Corona Virus Disease (nCoV) appears to be in large, numerous countries including India; have begun screening passengers travelling back from China, including Hong Kong. Aforementioned safety measure may lead to expected travel delays.

China, which reported the first case of Coronavirus on 31 December 2019, has warned that the virus could undergo mutation and spread. Ever since its first report, the death toll in China has reached 170, with the number of infected cases crossing 1700. The most affected regions in China being Guangdong and Wuhan.

However, in India, the Union Ministry of Civil Aviation has directed the urgent implementation of operations to screen travellers visiting from China, including Hong Kong, at airports in Mumbai, Delhi, Kolkata, Chennai, Bengaluru, Kochi and Hyderabad.

Also, more airports in India are expected to increase passenger screening measures, which may cause travel delays.

As a response to the calamity, Indigo Airlines and Air India have discontinued flights to China. Air India announced on 22 January that flights between Delhi and Shanghai to be suspended. Six weekly flights to Shanghai from Mumbai will be discontinued from 31 January to 14 February. However, other Airlines haven't made any announcement yet.