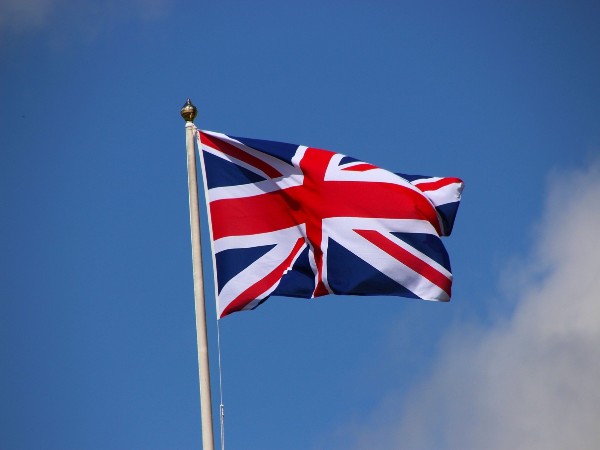 Due to the restrictions and travel bans to selected countries, Britain's economy has taken a toll. And the travel industry is glooming over the future prospects. However, on the bright side, Britain is leading in vaccination programs and consequently helping eliminate the disease from the country.

According to the reports, Finance Minister Rishi Sunak has addressed the implications of the travel ban on Britain's Economy to Boris Johnson and we are yet to see the reaction from Britain's Prime Minister.

For the unversed, the vaccinated travellers can return from selected countries without quarantining, whereas those returning from the red-list nations may have to pay 1700 pounds to quarantine themselves for ten days in a hotel.

With the new travel restrictions, the British government has urged more than 1 million holidaymakers in Spain to travel back as soon as possible, so they don't go through any further problems.