Mangalore - The Gateway To Karnataka 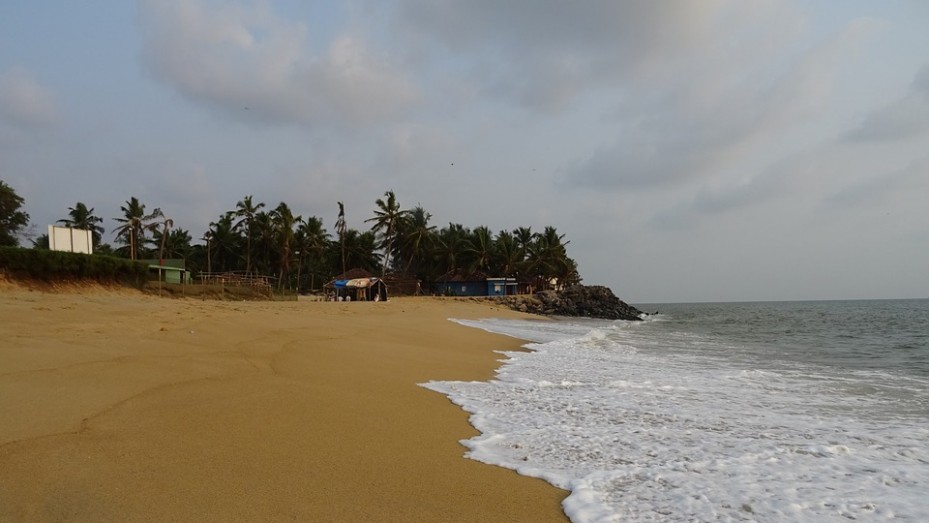 Often proclaimed as the gateway to Karnataka, the picturesque city of Mangalore lies nestled between the blue waters of the Arabian Sea and the green, towering hills of the Western Ghats. Named after the deity Mangaladevi, Mangalore has always been a bustling port.

The first references to this port city date back to the 14th century, when the local rulers established trading ties with the kingdoms in the Persian Gulf. Given its strategic location, Mangalore changed hands several times. The Portuguese, British and the Mysore rulers Hyder Ali and Tipu Sultan fought bitter battles in order to claim the city.

Its different rulers have left their mark in this charming city and Mangalore is today an amalgamation of various cultures. In addition to this, the city has retained its importance as one of the leading ports in India and handles a major portion of India's coffee and cashew exports.

A Paradise F or Nature Lovers

Mangalore's natural beauty gives it an edge that is hard to beat. The 132.45 sq km city is spread out over the backwaters of the two rivers, Netravati and Gurpura. The Arabian Sea coast is lined by golden beaches dotted with swaying palms. This stunning visage is topped by the green hills and the traditional houses with the red-tiled roofs which house the city's 6 lakh inhabitants.

Of Traditions A nd Culture

Mangalore has an extremely varied population and linguistic profile. The city has a multi-religious profile and the four languages spoken here are Tulu, Konkani, Beary and Kannada. This has contributed towards making the city a wonderful melting pot of cultures and traditions. The city has some truly unique cultural traditions like the Yakshagana, Krishna Janmashtami and Karadai Vesha dance.

In fact, the Dasara festivities at Mangalore are renowned for their royal splendour and draw people from across the world.

Mangalore has much to offer in terms of natural beauty as well as heritage sites. The Mangaladevi temple is visited by thousands of pilgrims from across the country. Other old temples and buildings that have given Mangalore its character include the Kadri Manjunatha temple, St Aloysius Chapel, the Rosario Cathedral and the Jama Masjid.

For those who love the sun and the golden sands, there are stunning beaches like Someshwara and Tannirbavi. Mangalore's location has attracted several visitors over the ages, and this is a trend that continues to this day as this beautiful city remains a popular destination.

How T o R each Mangalore Mangalore is well connected by the airways, railways and the road transportations.

Winter season is the apt time to plan a trip to Mangalore. December to March are the ideal months to pay a visit here.

Mangalore is Famous for

How to Reach Mangalore