Krishnanagar – A Cultural And Artistic Hub 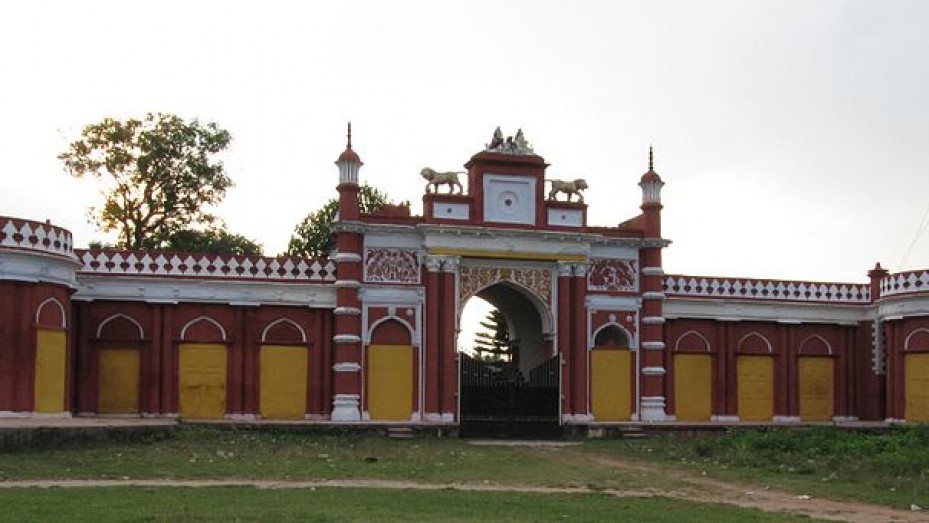 Traditions of yore, art and architecture, Krishnanagar is a historical town in West Bengal with a legacy worth exploring and discovering. Situated on the banks of the river Jalangi and only 132 km from the state capital Kolkata, Krishnanagar boasts of a sublime heritage and an inimitable vintage appeal.

Locally known as 'Khore', the place was named after its ruler Raja Krishna Chandra Rai, who was a great patron of art and architecture. Evidently, the place offers an insight into a rich cultural and artistic tradition, one that attracts tourists for its distinctive appeal, clay modelling and religious festivals.

With the climatic conditions in the town being primarily moderate, tourists can visit throughout the year. Krishnanagar is an important centre for culture and literature. The local population of the city continues to engage in a vibrant culture of literary exchange.

But what upholds the cultural sanctity of the town is a suburban locality called Ghurni. Here, one can find a colony of artists creating wonders in clay. Besides the popular deity images, it features clay models of human figures, fruits and animals that are meticulously worked out in an array of open studios.

Breeding a rare tradition in clay modelling, Krishnanagar has given one of the major art forms to Bengal. The talent of the local artists is abundant and a special attraction for visitors.

Krishnanagar is the place to be for sweet lovers. The traditional sweet makers, called Halwaikars or Moyras here, offer a host of sweet delicacies besides the famous Sarbhaja and Sarpuriya sweets of Bengal.

Tourist Places In And Around Krishnanagar

The Rajbari, also known as the Krishnanagar Palace, is by far the most widely visited architectural marvel in the city and is mostly visited for the celebration of different festivals. These include the popular Jhulan Mela and the festival of colours, Holi or Baro Dol. The historical monument surrounded by a water-body known as Dighi has a beautiful temple of Goddess Durga erected in its central courtyard.

Places Of Worship And More

Extremely popular for its grandeur and located in a serene environment is the Roman Catholic Church which features some extraordinary sculptures. Built in 1886-88, it features some breathtaking oil paintings depicting Christ's life and is painted on canvas along with several other wooden frescos.

A Protestant Church is just around the corner with ornate and colourful glass paintings. The religious temples and monasteries in Krishnanagar are an integral part of the city’s culture. The Jalangi Ghat is a popular tourist destination along with religious destinations like Mayapur, Nabadwip and Shantipur.

A few other attractions include the College Bhavan and the Public Library. For horticulture enthusiasts, Bahadurpur, Murshidabad and Bethua Douri Forests are the places to explore.

The best time to visit Krishnagar is in the winters.

How To Reach Krishnanagar

Krishnanagar is well connected by road and rail.

The climate of Krishnanagar is pleasant.

Krishnanagar is Famous for

How to Reach Krishnanagar