Kohima - The Land Of The Kewhi Flowers 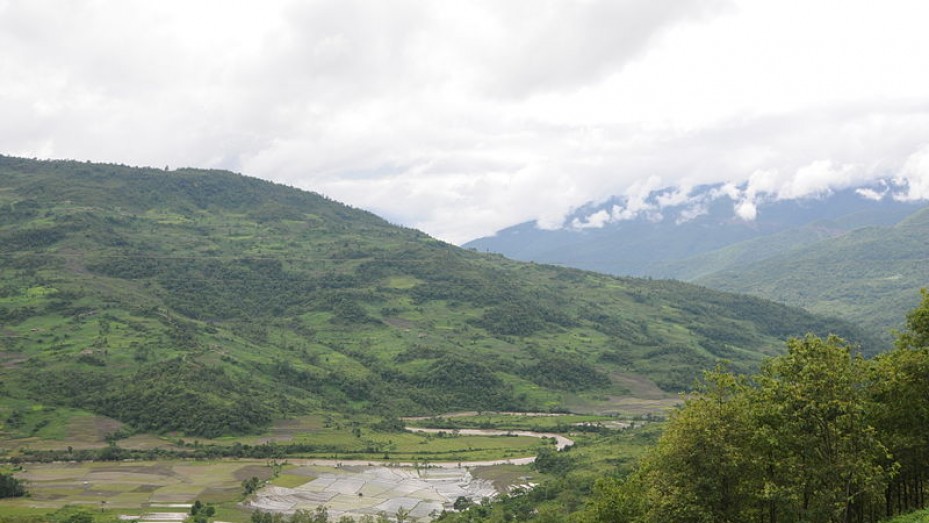 Kohima, the capital city of Nagaland, is one of the most scenic places in Northeast India. Known for its untouched beauty, this place has mesmerised people for generations. Kohima is an anglicised name given by the British who could not pronounce the original name–Kewhima or Kewhira–which comes from the Kewhi flowers, which are found all around in the mountains. Once inhabited by the Angami tribe (one of the largest Naga tribes), today Kohima has people from all ethnicities from different parts of Nagaland and other neighbouring states living here.

Kohima, The Cherished Capital Of Nagaland

For most parts of its history, this place remained isolated from the rest of the world like most other places inhabited by the Nagas. It was in 1840 that the British came to this place only to meet stiff resistance from the different Naga tribes. After nearly four decades of skirmishes, the British administrators were able to take control of this territory and set-up Kohima as the Administrative Headquarters for the Naga Hills District, which was then a part of Assam. On 1st December 1963, Kohima was christened as the state capital with Nagaland becoming the 16th state in the Union of India.

Kohima witnessed some of the fiercest battles during World War II, such as the Battle of Kohima and the Battle of the Tennis Court, between the advancing Japanese army and the Allied forces. It is here that the Burma Campaign turned on its heels for the Japanese Empire and changed the entire course of war in Southeast Asia. It was here that the Allied forces were able to stop the advancement of the Japanese. Kohima War Cemetery, maintained by the Commonwealth War Graves Commission, is one of the major tourist attractions with hundreds of soldiers having been laid to rest here.

Tourist Places In And Around Kohima

This town offers a basketful of goodies to tourists with portraits of scenic beauty all over the place. The sharp peaks, the tearing clouds and the misty wind makes it an absolute delight for any tourist visiting this place. The State Museum, the Kohima Zoo, Jafu Peak are thronged by tourists from all parts of the world. When in Kohima, places like the Dzukou Valley and the Dzulekie stream are some of the must visits. Kohima’s Catholic Church is considered to be one of the biggest and most beautiful churches in the entire county and is also one place a tourist must not miss out on.

The people of Nagaland and especially Kohima are known for their warmth and hospitality and one shouldn’t forget to try out some of the local cuisine. Nagas love meat and fishes and make some mouth-watering delicacies out of these. Nagaland is known for its rich and vibrant culture and tourists get a glimpse of this during their visit to Kohima. Each and every tribe in Nagaland has its own ceremonial attire which is embodied with multicoloured spears, dyed goat’s hair, bird features, elephant’s teeth, etc.

It is essential to note that Kohima falls under the Protected Area’s Act which makes it mandatory for the domestic tourists travelling there to obtain an ILP (Inner Line Permit) which is a simple travel document. Foreign tourists no longer require obtaining a Restricted Area Permit; however, they need to register themselves with the Foreigners Registration Officer (FRO) of the district they visit within 24 hours of their arrival. Domestic tourists can easily avail the Inner Line Permit from the following places -

How To Reach Kohima

Kohima is well connected by road, rail and air.

The best time to visit Kohima is just after the winters.

Kohima is Famous for

How to Reach Kohima