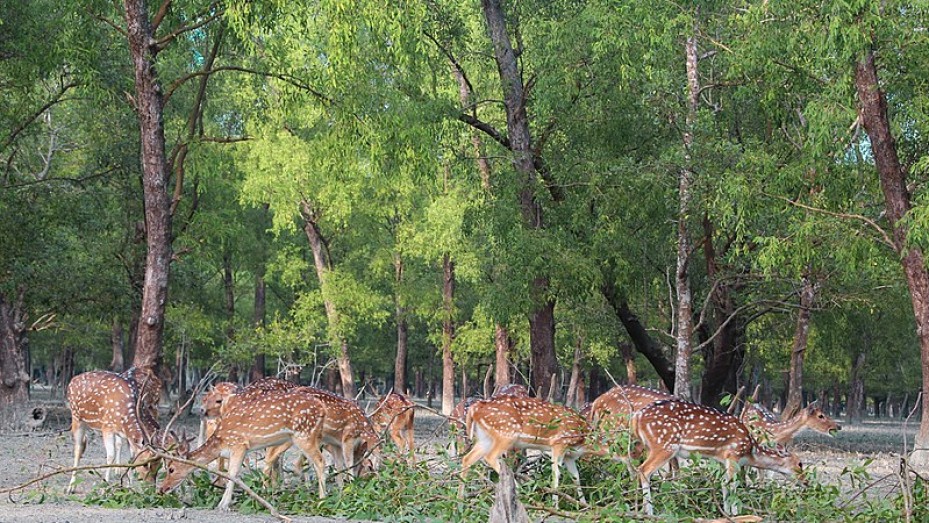 Kiphire is one of the small towns of Nagaland that is located in an exotic location overlooking the Saramati Mountain, the highest mountain peak of Nagaland. Kiphire is also the name of a newly-formed district that was carved out of the Tuensang district in 2004.

Any traveller would delight in the picturesque surrounding of Kiphire overlooking the Saramati Mountain which is 3841 meters above sea level and is the highest peak of Nagaland. The mountain stays snow-clad throughout the winters, adding to the exotic beauty of the place.

The town of Kiphire overlooks the mountain and many would say that Saramati guards the small, picturesque town.

The popular places to visit near Kiphire include the Fakim Wildlife Sanctuary, the caves of Salomi and Mimi. The ‘Lover’s Paradise’, the Sukhayap Rock Cliff is also a popular tourist destination. While visiting Simi village near Kiphire, tourists can also enjoy the cascading water of the Wawade Waterfall and check out the Twin Stones which are also known as the Competing Stones.

A glimpse of an old Sangtam tribal village can be experienced in Siphi or Sangphure where an old monolith called Ningthsalong is famously installed.

Kiphire The best time to visit Kiphire is between October and March.

Kiphire Is Well Connected To The Rest Of Nagaland By The National Highway 155. The National Highway Connects Kiphire To Kohima, Meluri, Dimapur, And Mokochung. Regular State Transport Buses And Private Taxis Are Available From Anywhere In Nagaland To Kiphire. The State Highway Also Connects Tuensang-Kiphire-Meluri Together.