Kasauli - A Hill Station With A Colonial Charm 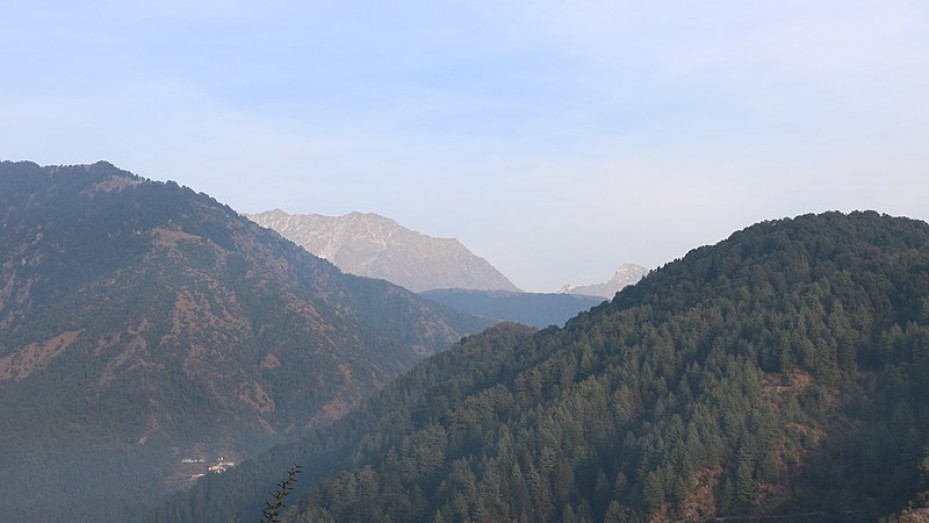 Kasauli is a popular hill station located in the district of Solan in the state of Himachal Pradesh. Situated at an elevation of around 1800 m above sea level, this place finds mention in one of the great Indian epics, the Ramayana. According to mythology, the Hindu monkey-god, Hanuman, stepped over this place while returning with the Sanjeevani Hill.

The destination received its name from a mountain stream flowing between Jabli and Kasauli known as Kausalya. During the 19th century, Kasauli became an important part of the Gurkha territory. Later, the place was converted into a major battalion town by the British. It is in this place that several Indians including locals joined the Britsh army.

In 1857, when the first battle for Indian Independence or the Sepoy Mutiny took place, Kasauli also saw an insurgency among the soldiers from India. These men joined hands with the Gurkhas but later were left behind after the Gurkha rebellions backed out. These soldiers were brutally punished by the British officials.

Tourist Places In And Around Kasauli

Presently, Kasauli is known as a cantonment town of the Indian Army. The Central Research Institute, Kasauli Club, and Lawrence School are some of the major and popular institutions in Kasauli popular around the world. Situated amidst nature, the town is also known for attractions that include the Christ Church, Monkey Point, Kasauli Brewery, Baba Balak Nath Temple and the Gurkha Fort.

How To Reach Kasauli

Travellers can reach Kasauli via the major means of transport, namely airways, railways and roadways. The closest domestic air base to the destination is the Chandigarh Airport which is located at a distance of around 59 km. The airport has connectivity with other airports in the country such as Srinagar, Kolkata, New Delhi and Mumbai.

Kalka Railway Station is the nearest rail link to the destination situated about 40 km away from Kasauli. Buses for Kasauli are available on a regular basis from the different places of Himachal Pradesh.

This hill station can be visited any time of the year because of the favourable climatic conditions.

Kasauli is Famous for

How to Reach Kasauli