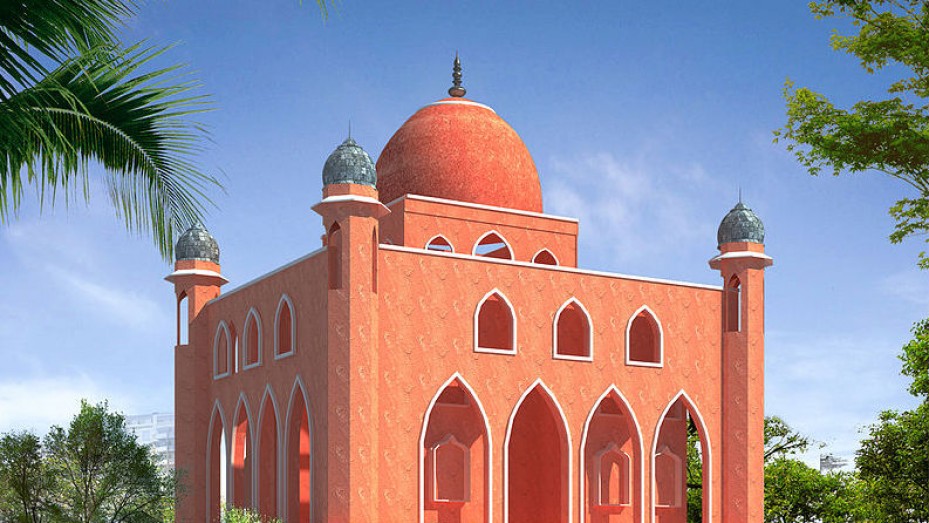 Locals believe that the saint had divine powers and that people visited him to have their wishes fulfilled. The unique thing about the site is that the sacred grave is maintained by the local Hindu community. The Dargah Garib Shah is, thus, a perfect symbol of unity in diversity. Dargah Garib Shah serves as an ideal spot for people who want to spend time away from the chaotic urban life.