Halebid - The Land Of Royalty, Glory And Ruins 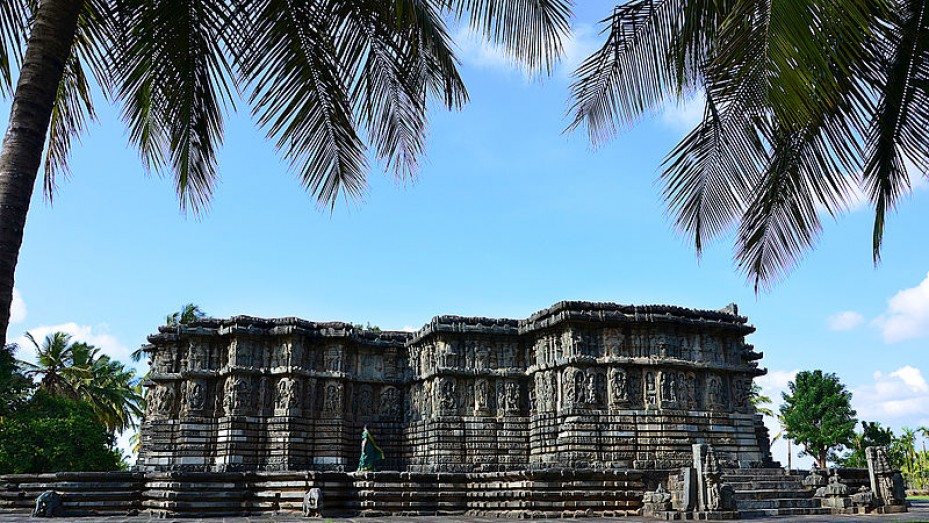 Halebidu, literally meaning "the old city", was once the glorified royal capital of the Hoysala kingdom. During the olden days, it was known as Dwarasamudra which meant "entrance to the ocean".

Located in Hassan district, about 184 km from the capital city of Bangalore and about 118 km from the cultural capital of Mysore, this city enjoyed its royal glory during the 12th century. The city was later termed as Halebidu after it was ransacked twice by the Bahmani sultan.

The Hoysaleswara and Shantaleshwara temples built by Ketumalla were attributed to the then ruler and his queen, Vishnuvardhana and Shantala. The soapstone temple of Hoysaleswara is guarded by a monolithic Nandi. Though the rulers of the 12th century followed Jainism, many Shiva temples can be found in this area and the rich culture and traditions of the old days are beautifully captured in the carvings and sculptures in and around the temple.

Though it is now a ruined city, it attracts tourists in droves. The best time of the year to visit Halebidu would be between October and January. The city, with a population of 8962 as per the 2001 census, is very well connected to other parts of the state by buses.

How To Reach Halebid

Rich in its art and architecture, this city is about 16 km from Belur, which is very famous for the Chennakeshava Temple. Halebidu is one of the heritage sites in the country, one that is a must-visit spot.

Halebid is Famous for

How to Reach Halebid