Dumka - A Holy City For The Hindus 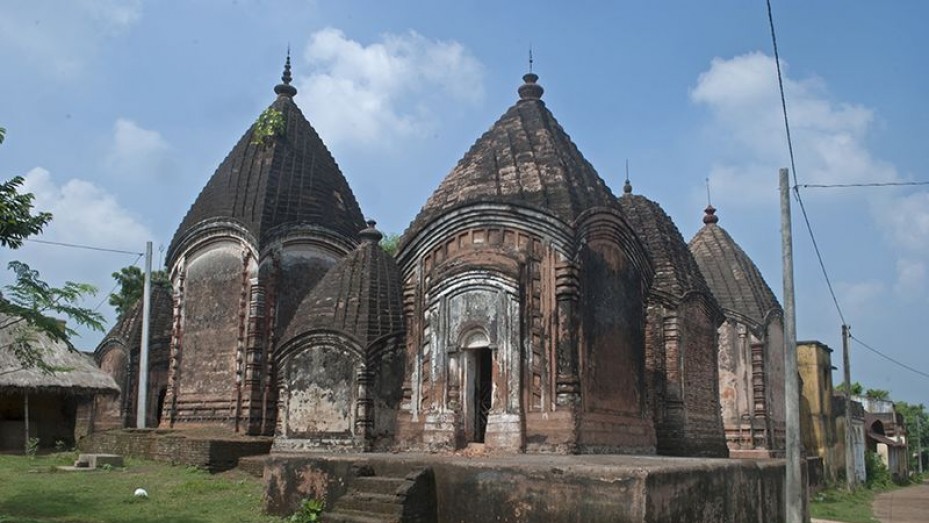 Dumka is famed as the land of tribals. It is one of the oldest districts and also the headquarter of Santhal Pargana division in Jharkhand. The city is all through filled up with mesmerising beauty. Gigantic mountains, splendid landscapes, serene rivers and stretches of greenery in the valleys are a treat to the eyes.

One of the twenty-four districts of Jharkhand, it was once amongst the most backward districts of India. Dumka was originally an administrative district formed by the Britishers which was known as 'Damin-e-ko'. Presently it is considered as the sub-capital of Jharkhand. The productivity of land here is very less because of heavy erosion and low retaining capacity.

Tourist Places In And Around Dumka

Hills, forests and rivers bound the district from all direction. It is mostly located in an upland area where hills run across from North to South. Lagwa Hills situated near Nonihat possesses a charismatic beauty which makes Dumka an idyllic spot. It is an ideal place for those interested in trekking as the view from the top of the hill is spellbinding.

South East of Dumka is surrounded by Ramgarh Hills. Dumka is also a centre for pilgrimage. Some of them are Baba Basukinath Dham, Malooti, Baba Sumeshwar Nath and Chutonath. Masanjore Dam, Kumrabad, Kurwa or Shrishti Park are some of the places known for picnic spots. Mayurakshi river is the main river which flows through Dumka.

Dumka has a humid climate. Summers are generally hot and wet while winters are mild and pleasant.

How To Reach Dumka

Dumka is Famous for

How to Reach Dumka