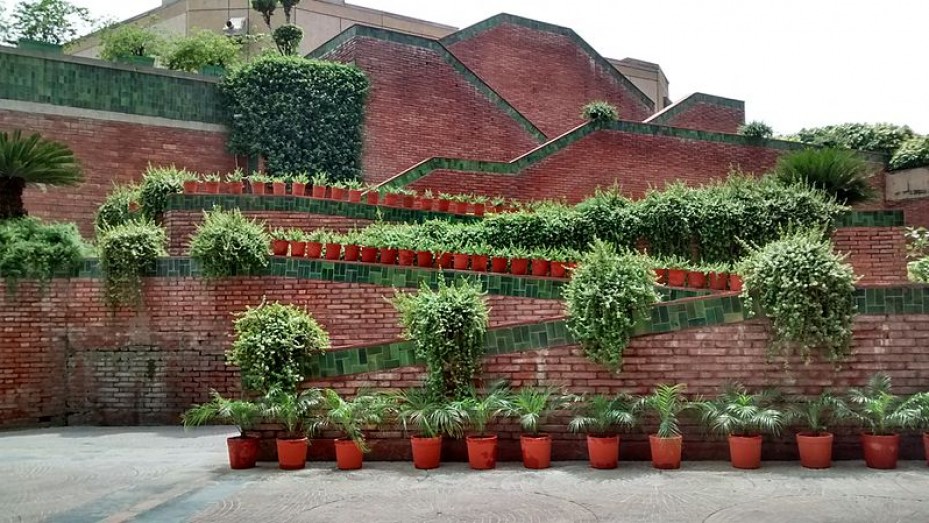 The India Habitat Centre is a project by the National Government which was initiated in order to construct an office building for its workers. The government invited a few non-profit organisations to be the members of the centre.

Another idea behind the project was to create a catalyst to interact between organisations, government and the locals. Some of these services are also open to tourists and other visitors too. The India Habitat Centre (IHC) was built in 1993 as an initiative to develop and improve relationships between individuals and institutions.